If you could prepare your 1999 self for 2019 with one tweet’s worth of advice, what would you say? - Canary 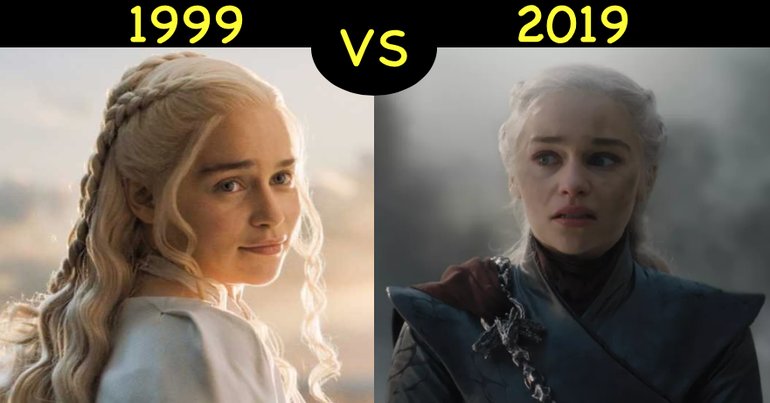 Let’s be honest, the crapchute of 2019 feels like a waking nightmare. Formerly sensible people are losing their minds. And it’s starting to feel like the people in charge might just be taking the piss. It’s not the world we envisioned back in the heady days of 1999. If you could prepare your 1999 self for 2019 with one tweet’s worth of advice, what would you say? We asked Twitter. And the answers are really something.

Some people wanted to speak to themselves about the politics. In 1999, we were two years into the Blair government, and the honeymoon period wasn’t quite over. 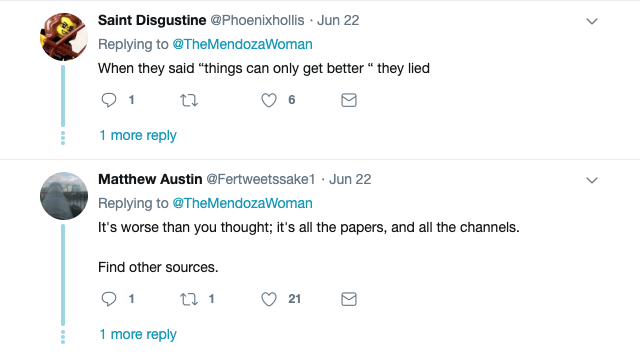 Would you even believe the state of politics today if you were told about it in 1999?

Others wanted to send a personal message.

How would you have prepared yourself for the wild ride to come?

And some people found laughter to be the best medicine.

It’s tough to see the world any other way than it is. But if we’ve learned one thing from all this, it’s that each of our tiny, seemingly trivial decisions count. We matter. So let’s keep pushing for that world we imagined in 1999. We might just be living in it come 2039.