56% of Tory members see Islam as a 'threat to the British way of life', according to Channel 4 poll - The Canary 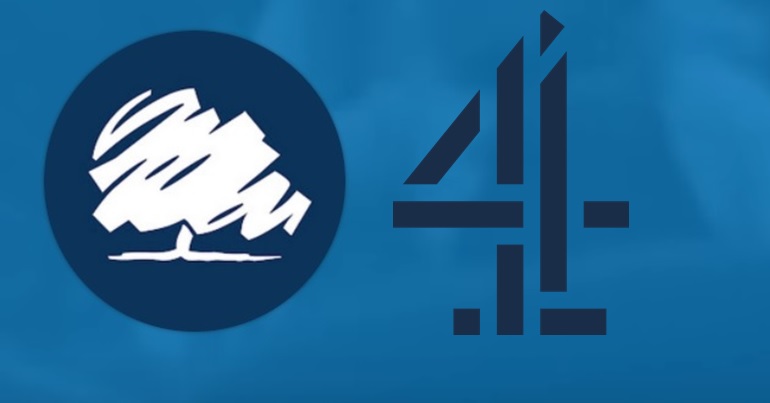 On 8 July, Channel 4 released Dispatches: Battle For The Tory Party. And the documentary revealed disturbing statistics suggesting that Islamophobia in the party is endemic. As Dispatches tweeted:

56% of party members agreed that Islam is a threat to the British way of life.

In June 2019, a poll from anti-racism group HOPE not hate revealed similar results, showing that:

67% of people in that poll also believed there are areas of Britain that operate under Sharia Law. And 45% thought “there are areas in Britain in which non-Muslims are not able to enter”.

Dispatches reveals Islamophobic posts written online by people identifying themselves as members of the Conservative Party.

They have been suspended pending investigation. pic.twitter.com/J5DQ1EyvcV

Conservative Central Office told Dispatches that “discrimination or abuse of any kind is wrong and will not be tolerated”.

Other revealing results from the show’s polling, meanwhile, included that:

In short, around half of the Tory members polled appeared to be Islamophobic, racist, classist, homophobic, authoritarian Trump fans who don’t trust 97% of “actively publishing climate scientists” on the world’s climate crisis.

As Dispatches pointed out, meanwhile, “almost half of the members are now over 65, 71% are male and 97% are white”.

‘No tolerance for discrimination’? Really?

In 2001, Andrew Lansley, who later became a Conservative secretary of state for health, said:

Since then, however, it seems little has changed. Because in 2016, Unite – Britain’s biggest union – backed this ‘endemic racism’ accusation up with a long list of evidence. This included current leadership hopeful Boris Johnson’s racist and derogatory description of people of African origin as “piccaninnies” with “watermelon smiles” in a 2002 column for the Daily Telegraph.

In 2018, meanwhile, the Conservative Muslim Forum (officially affiliated to the governing party) and over 350 mosques joined calls for an official inquiry into Islamophobia within the Conservative Party. The Muslim Council of Britain has also repeatedly asked the party to investigate alleged Islamophobia in its ranks. And former Conservative chairman Baroness Warsi has been an outspoken critic of Tory Islamophobia.

As HOPE not hate reported in June 2019, though:

This is serious, even if the corporate media won’t make it front-page news

There has long been corporate media uproar over accusations of antisemitism in the Labour Party, which reportedly relate to 0.1% of the party’s 540,000-strong membership. Coverage has been so exaggerated, academics concluded in 2018, that reporting essentially became a “disinformation paradigm”. With this environment in mind, just imagine if a poll of Labour members had found that as many as 56% ‘agreed that Judaism is a threat to the British way of life’. But because it’s Islam and the Conservative Party in question, we probably won’t be seeing much corporate media coverage of Channel 4‘s latest findings. That’s why it’s on all of us to spread the news ourselves – so everyone knows just who is going to be picking our next prime minister.