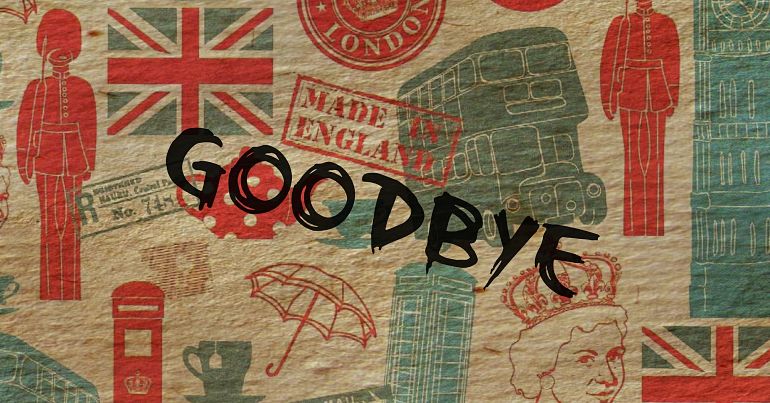 A new poll suggests that a majority of people living in the north of Ireland would vote to join the Republic of Ireland if there was a referendum. And with similar support also showing for an independent Scotland, the UK’s days could well be numbered.

And if there were a referendum tomorrow, how would you vote? pic.twitter.com/muhAdZ5LUh

While quite shocking that the UK could indeed break up, some didn’t seem all that surprised:

Why would anyone want to continue to be part of the UK? Anyone of the 49% ers explain this to me?

Other people, meanwhile, were quite clear about how they’d vote:

I'll vote for #IrishReunification. No question about it.

They were also clear about what the new generation would build:

Thanks for sharing and clear that the Union today is being preserved by an older Unionist demographic, but a new generation will build a new Ireland.

It’s fascinating to see the overwhelming majority of those under pension age are in favour. That I believe mirrors how the vote for Brexit was carried by more of the older generation. Your polls have clout, do you think those in power will take note?

This poll might very well be a reflection of “the uncertainty and anxiety surrounding Brexit”. But it could also be recognition of the fact that many people – Brexit or no Brexit – believe in the right to self-determination. Scotland held its last independence referendum two years before the Brexit referendum. And the fight for Irish independence is hardly news.

That being said, these two polls make for “gloomy news for unionists”.

Despite previous movements for independence, the poll results represent a massive shift from pre-Brexit days. In 2013, for example, the Belfast Telegraph conducted a poll on Irish unity which showed a mere 3.8% support.

So the Brexit fiasco created by the Tories and DUP can’t be discounted either. But most worryingly for unionists is that, despite the DUP wanting to maintain “Northern Ireland’s constitutional position within the United Kingdom” and the Tories’ “one nation” values, they might just be the ones who break it up.