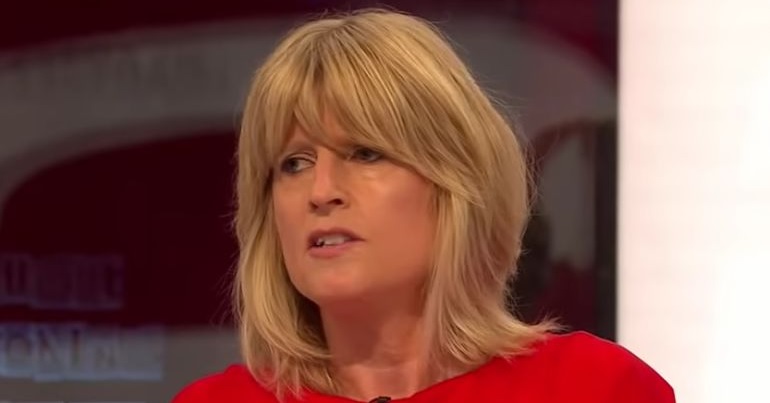 During an appearance on BBC Radio 4‘s World at One show on 26 September, Rachel Johnson dropped a bombshell about her brother. And the BBC host’s reaction was absolutely jaw-dropping too.

During the interview, Johnson spoke about what she thought was behind the PM’s “strongman gambit” in getting the UK out of the EU. After noting her brother’s role, and the role of his chief adviser Dominic Cummings, she said:

It also could be from, who knows, people who have invested billions in shorting the pound or shorting the country in the expectation of a no-deal Brexit. We don’t know.

Rachel Johnson on #WATO, asked who's behind her brother's behaviour: "It could be Cummings advising the PM to be extremely aggressive…it could be people who have invested billions in shorting the £ in the expectation of a no-deal Brexit."

Here’s the full BBC program with Rachel Johnson on her brother the Prime Minister.

To be clear, that’s the PM’s sister raising the prospect that billionaires set to make a mint off the UK leaving the EU without a deal ‘could be’ playing a role in Johnson’s determination to leave by 31 October. That’s a bombshell and a half.

This is, however, how host Sarah Montague responded to it:

But you obviously think those are factors. Umm, do you think your brother is enjoying this?

That’s right. The BBC host just moved swiftly on to a subject as inane as ‘is he enjoying it?’. The PM’s sister responded by saying “I think he’s loving it”.

I don’t imagine the chaos is the only thing he’s loving, either. Because the BBC host’s choice to essentially run away from the explosive subject of whether financiers play a role in his Brexit strategy probably came as a delight too.