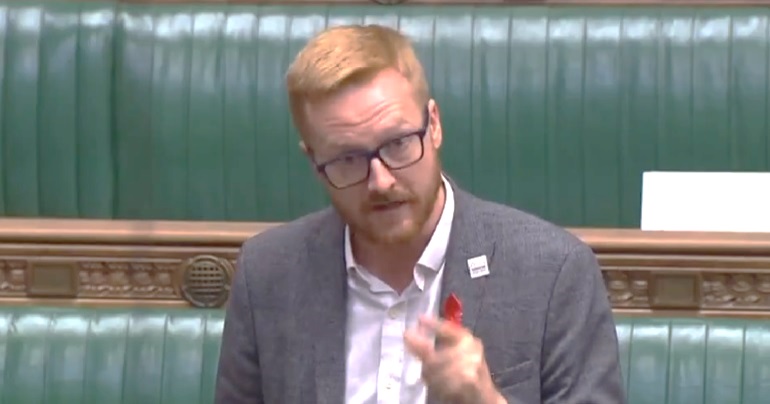 NATO’s second largest army is currently on the verge of invading northern Syria. And a cross-party group of MPs has called for the UK to “steadfastly stand against” this invasion as “an immediate and grave priority”.

The All Party Parliamentary Group (APPG) on North East Syria recently visited the region (aka Rojava). And amid intensifying threats from NATO member Turkey, the APPG condemned “what would be an illegal Turkish invasion of a neighbouring state”. It also pointed out that:

And it insisted that Britain should use its international influence to “prevent” the invasion.

The APPG on North East Syria, which I chair, has issued a statement on the prospective illegal invasion by Turkey of its neighbour.

will we now suspend security and intelligence information with Turkey so they can’t use it against one of our allies?

If Turkey plans to invade peaceful NE Syria we must suspend intelligence sharing that could be used against the Syrian Democratic Forces, our allies against Islamic State. pic.twitter.com/5xCYXA7dSv

Turkey also has a large Kurdish population, and is currently at war with Kurdish communities both at home and abroad because of their demands for self-determination. According to the Permanent Peoples’ Tribunal, it has committed numerous war crimes in the process. And despite its consistent attacks against Rojava, Turkey’s Western allies have long turned a blind eye.

As Campaign Against Arms Trade (CAAT) wrote in a press release on 7 October:

Despite its authoritarian domestic policy, and increasingly aggressive foreign policy, the [Recep Tayyip Erdoğan] regime in Turkey is among the world’s largest recipients of UK weapons.

Since August 2014, it said, “the UK has licensed £1.1 billion worth of arms to Turkey”. And CAAT’s Andrew Smith insisted that:

By arming the Turkish military, the UK Government is making itself complicit in how those weapons are used. The UK must stop aiding Turkey’s human rights abuses with arms sales and political support.

It’s a good sign that UK MPs are calling on the government to stand against Turkey’s invasion of Rojava. But when the UK has sold the Turkish regime weapons in recent years despite allegations of war crimes and ethnic cleansing, we shouldn’t expect a sudden change of heart. Instead, we need to raise our voices and act.