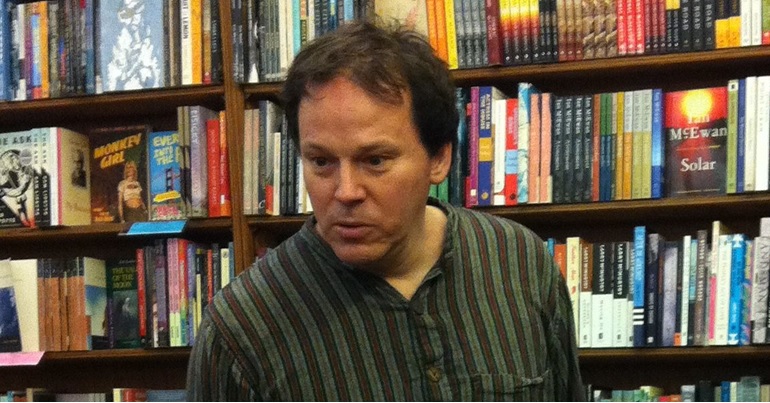 Turkish troops have now invaded northern Syria, attacking the communities that led the way in defeating Daesh (Isis/Isil). And a UK professor has a theory about why Western elites just “shrug their shoulders” over Turkish links to jihadi extremism.

Why is there so little Western outrage over Turkish extremism?

NATO member Turkey has long been attacking Kurdish-majority areas of northern Syria (aka Rojava). In 2018, for example, Turkish-led forces invaded and occupied the region of Afrin. These allegedly committed “widespread human rights violations” and war crimes, including fascists and extremist groups similar to al-Qaeda in their ranks.

You have to ask yourself, why would so many in the US and EU establishment shrug their shoulders at a NATO army using "former" Al Qaeda & ISIS warriors to invade part of Syria? Or the prospect of ISIS commanders being handed over to Turkish secret police who'll release them?

With this in mind, Graeber suggested that the West’s ‘shrugging of shoulders’ regarding Turkish/jihadi attacks on Rojava was a result of “racism”:

so when dealing w/ right wing extremists, they say, "well what else do you expect? That's just what these people are like. I guess we can ally with the least crazy of them." With ME left revolutions, it makes them panic, it's like they're throwing their world into disarray 3/

whereas with Daesh, it was obvious they were self-consciously trying to play with Western images, make themselves into cartoon villains, & say "how over-the-top evil do we have to be before you WON'T play ball with us?" But even then it was only for a few years. 5/

Turkey has a large Kurdish population, and is currently at war with Kurdish communities both at home and abroad because of their demands for self-determination. According to the Permanent Peoples’ Tribunal, it has committed numerous war crimes in the process. Yet Turkey’s Western allies have long turned a blind eye.

Researchers in Rojava, meanwhile, recently documented “over 40 former ISIS members now working in Afrin as part of Turkish-backed forces”. Yet Turkey ridiculously considers the groups that defeated Daesh in Syria to be ‘terrorist’ organisations.

It is because Turkey is Nato that the western press feels obliged to play along with the charade that it is an enemy of Isis, despite endless evidence of active Turkish collaboration with Isis, and the fact, known to everyone in the region, that Turkish “offensives” against Isis in Syria have largely consisted of bribing Isis commanders to switch sides.

And in the face of what could be “one of the worst genocidal massacres of the 21st century”, he said, “we need an urgent response”.

This is an absolute outrage. And we have a duty to speak out.

Some UK MPs are calling on the Conservative-led government to take a firm stand against Turkey’s invasion of Rojava; but in recent years, despite allegations of war crimes and ethnic cleansing, the UK has continued to sell the brutal Turkish regime weapons. So we shouldn’t expect a sudden change of heart.

Instead, we need to raise our voices and act. Because far-right forces are trying to destroy the brightest light of left-wing resistance in the Middle East. And that should be utterly unacceptable to progressives everywhere.