The anti-Tory resistance has begun. No prize for guessing the city that's leading the way. - The Canary 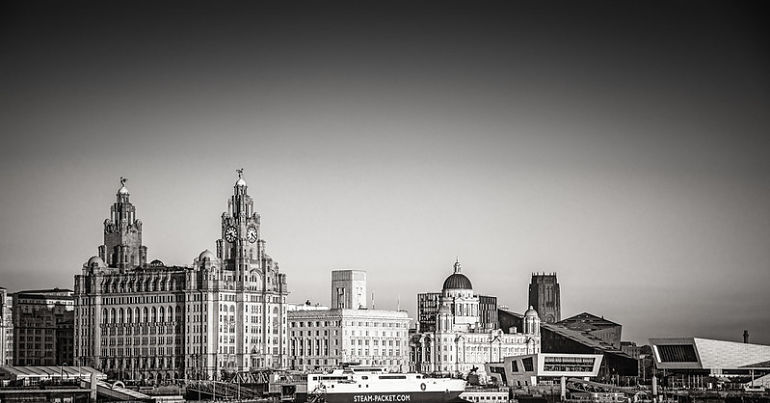 Still feeling depressed about the general election result? Well get over it, because the resistance has already begun. And it’s no surprise which city is at the forefront of the rebellion: Liverpool.

On Saturday, a mass rave took place in the centre of the city, outside Primark on Church Street. It was billed as a ‘Fuck the Tories’ protest. And local youth turned out to express their contempt for Boris Johnson’s government:

My mums at the Fuck The Tories Rave in town … iconic @jaynemc73 eat the rich x pic.twitter.com/LJ5UDszwD9

Liverpool people can’t stand Johnson after the Spectator, the journal he was editing, referred to the city as thriving on victimhood following Hillsborough and the murder of Ken Bigley in Iraq.

A recent study suggests a city seriously left behind, though, with Liverpool having the highest unemployment rate in the UK, at 19.8%.

This is how Liverpool voted at the 2019 general election:

According to one poll, meanwhile, if the vote across the UK had been confined to people aged between 18 and 24, the result would have been a wipeout in favour of Labour: 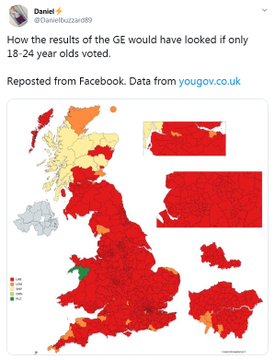 That was born out by other analysis. A Lord Ashcroft (Tory peer and financier) poll, for example, showed how Labour was far more supported by the young, whereas the Tories were heavily dependent on older voters: 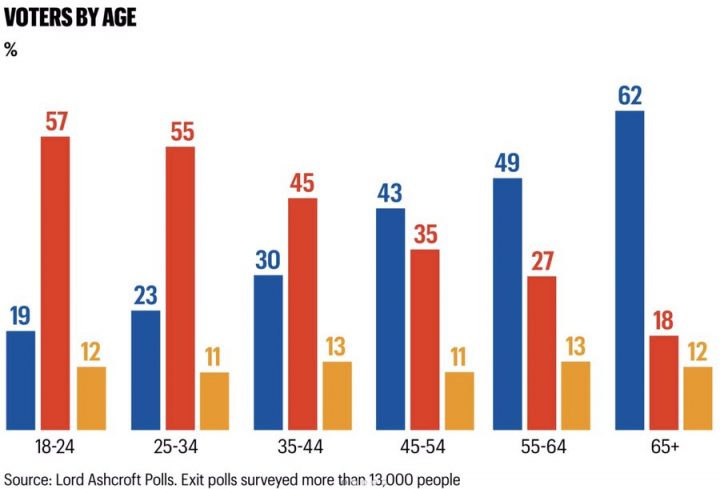 Five years or more of the Johnson gang telling everyone what to do will be just too depressing. But it doesn’t need to be that way. Young people in particular can spread the resistance and fight back – through trade unions, mass gatherings, raves, and other means. And the people of Liverpool are proudly leading the way.