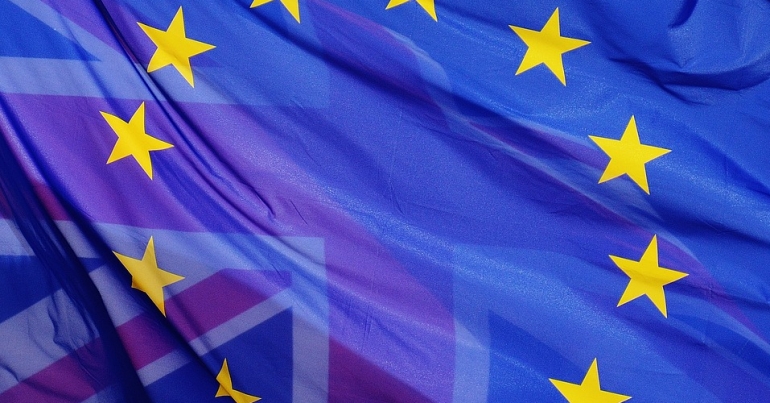 On 31 January, the UK is leaving the EU. Whatever your views on this, there’s one group of people who should be happy – the Brexit Party. But apparently not.

MEP June Mummery left Twitter users scratching their heads in disbelief and unable to believe her account isn’t a parody after she tweeted:

Attending the penultimate session of the #EuropeanParliament’s #FisheriesCommittee #PECHcommittee) with #BritishMEPs. The big question now is, who will be here to hold these people to account while they still control Britain’s waters, but the UK has no representation? pic.twitter.com/5gB2fKHYu9

From a Brexit Party MEP? I had to check it wasn't a parody account! https://t.co/cd1jzwqojw

This is a parody account right? A Brexit Party MEP bemoaning a lack of representation in the EU post Brexit… https://t.co/IrZ8WFkJjr

Meanwhile, as one academic put it, “rarely do you see such absolute absurdity portrayed in 280 characters”:

It’s the final day of UK in EU Parliament

worried about how Britain’s interests will be represented once it’s no longer in the EU.

Rarely do you see such absolute absurdity portrayed in 280 characters. pic.twitter.com/4eRmHF9r9y

“It would be funny if it wasn’t so tragic”

Labour MP David Lammy nailed his response to the tweet:

A couple of weeks before Brexit, this @brexitparty_uk MEP complains that the UK will no longer have representation in the EU Parliament. It would be funny if it wasn't so tragic. https://t.co/ycWCSduoku

And as another MEP tweeted:

The noise which should accompany this tweet is the sound of many pennies dropping.

Post Brexit, decisions taken in the EU will still impact on our lives.

We've simply given up our place at the table to influence those decisions and hold decision-makers to account. https://t.co/h7TswY1zKD

Many people couldn’t get over just how stupid this tweet was:

FFS just when you think you've seen every ridiculous tweet about leaving the EU along comes a Brexit Party MEP with possibly the most mind-blowingly stupid one ever !!!!! 😯😯😯 https://t.co/6MBmPJPvu0

But unfortunately, it’s symptomatic of the whole Brexit debate. Whether it’s arguing about if a big clock should chime at a ridiculous cost, admissions that Brexit will cause problems, or this tweet, the whole issue is mired in mindblowing stupidity.

This isn’t to say all Brexiteers are stupid or that there aren’t good reasons for leaving the EU in the right way. Nor is it to say there isn’t gross stupidity on the Remain side of the debate either. You only need to look at the state of the Lib Dems to know this is the case.

But it does, unfortunately, sum up so much of the quality of political debate in the UK. And unless we can get to a place where our elected politicians can manage commentary that can’t be mistaken for parody, then the future is very bleak.