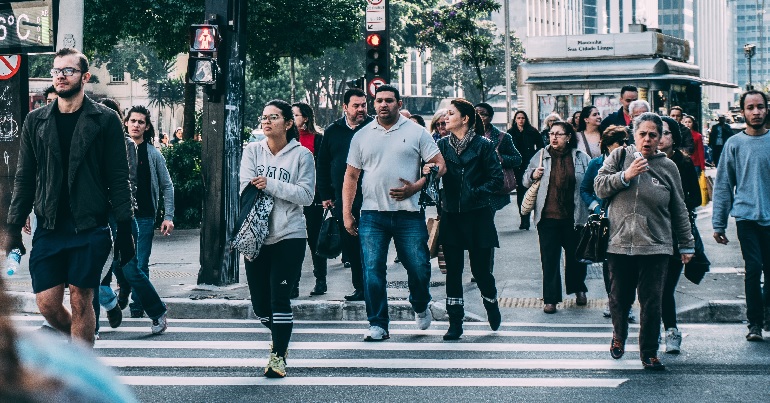 The London Metropolitan Police has announced plans to roll out facial recognition technology. As part of these plans, suspects will go on “watchlists” and will be approached by officers if spotted on cameras.

Civil liberties group Big Brother has criticised the decision, saying it’s “an enormous expansion of the surveillance state and a serious threat to civil liberties in the UK”. And there are also concerns about the accuracy of the technology used. Big Brother director Silkie Carlo said the rollout:

flies in the face of the independent review showing the Met’s use of facial recognition was unlawful, risked harming public rights and was 81% inaccurate.

This is a breathtaking assault on our rights and we will challenge it, including by urgently considering next steps in our ongoing legal claim against the Met and the Home Secretary.

As well as the issue of civil liberties, there are serious concerns about how the software will impact BAME communities. The racism inherent in facial recognition software has been well-reported. What’s more, overly-surveilled groups such as Muslims, Black people and Asian people are at even greater risk:

Do you know how many studies and research has shown that live facial recognition technology is literally designed and created with the same biases as humans have? So basically it’ll just discriminate against black and brown faces the same way. https://t.co/gF6jcb16kJ

Oh (Big) brother! Expecting the *Met police*—with their history of racist antics—to all of a sudden listen to researchers and experts who’ve said facial recognition in this manner isn’t advanced enough to fulfil its duty without discriminating against non–White people is naive https://t.co/qjKb24dPYJ

What’s more, Met Police’s announcement came in the same week it was reported that the EU is considering a ban on facial recognition “to prevent the technology being abused”:

Met Police announcing they're rolling out technology so flawed that the European Commission are considering a ban on it, a proposal even supported by tech giants like Google. Support all resistance to the blanket use of facial recognition in policing. https://t.co/jNztV6OsVE

Facial recognition tech doesnt help prevent crime, is fundamentally racist by design, is currently being used to enforce segregation/an ongoing cultural genocide in China and is now being actively implemented by The Metropolitan Police

Similarly, in August 2019, misuse of facial recognition against Black people in the US city of Detroit came to light. Immigration rights groups have also flagged serious concerns over the way US immigration control has used the technology:

Facial recognition is literally being used as a means to remove tenants and migrants, from public, affordable, rent-stabilised housing, potentially as a means of enforcing evictions, but you want to talk about “safety” https://t.co/171CsD8Nv2

Black mirror except will be a dystopia for black and brown people so no one cares https://t.co/3LvWhGgoXk

So for those worried about the use of facial recognition signalling a dystopian future, there’s bad news. For criminalised communities and People of Colour, that future is already here.