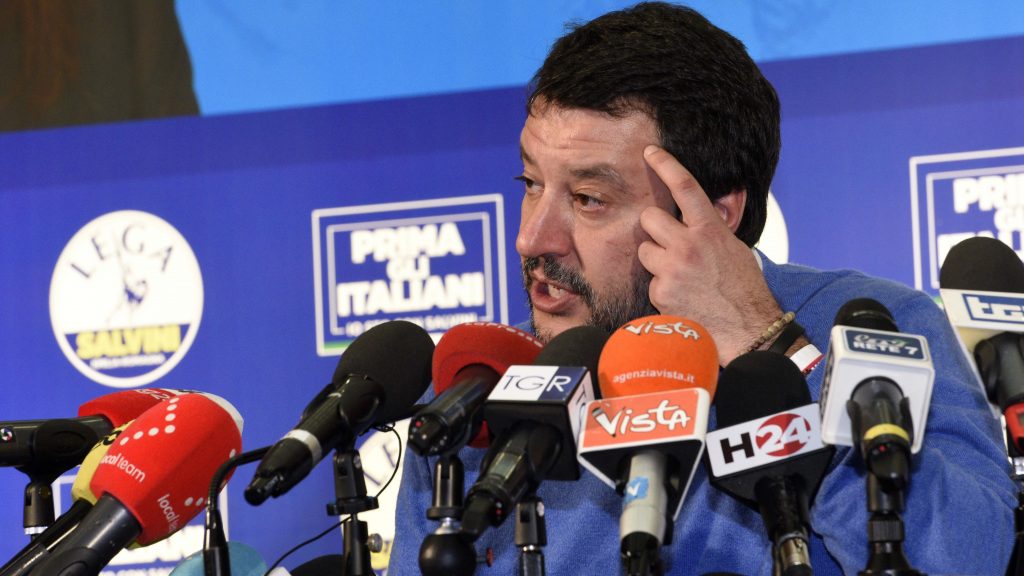 Italian voters have thwarted right-wing opposition leader Matteo Salvini’s hopes of turning an election in a key northern region into a springboard for regaining national power.

Nearly complete results from Sunday’s election for the governorship of the prosperous Emilia-Romagna region had his League party candidate winning only 43.7% of support to the 51.4% garnered by the incumbent governor Stefano Bonaccini from the centre-left Democrats.

The Democrats are in Italy’s national coalition government led by premier Giuseppe Conte.

But the big loser in that regional vote was the populist 5-Star Movement, which is Conte’s main coalition partner. The 5-Stars, who are the largest party in Italy’s national Parliament, tanked at some 3.5% of the vote.

Their poor showing, the latest slump in fortunes since their triumph in the 2018 national election, could worsen infighting in the 5-Stars and weaken their clout in Conte’s government.

In southern Calabria, the only other Italian region voting on Sunday, a centre-right candidate triumphed on a ticket that was backed by Salvini’s anti-migrant League party, the far-right Brothers of Italy party and the conservatives of former premier Silvio Berlusconi’s Forza Italia party.

Salvini sought to put a positive spin on his candidate’s defeat in Emilia-Romagna, saying he did remarkably well in a region that for decades has been a stronghold of the left.

Salvini himself had campaigned incessantly there, practically eclipsing his candidate Lucia Borgonzoni’s visibility.