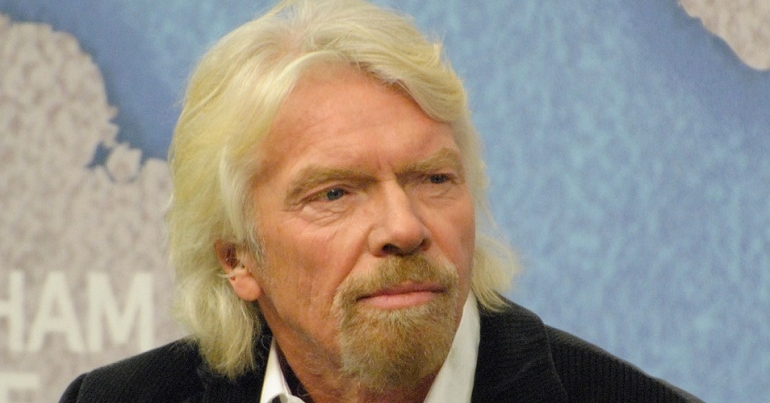 CORRECTION: This article and its headline were updated at 2.45pm on 30 January. The original article wrongly claimed that Virgin Care was registered in the British Virgin Islands; in fact, while the Virgin Group’s ultimate holding company is registered there, Virgin Care is UK-registered. We have also included comments from Virgin making clear that Virgin Care is loss-making, and further quotes stating that no dividends have ever been taken from Virgin Care, and that it has reinvested any money it has received.

Boris Johnson spent the general election promising us that the NHS wasn’t on the table in any post-Brexit trade deal with the US. But while there was evidence that this wasn’t true, he also doesn’t need a trade deal to screw over the NHS. Because government funds for the public service are already being channelled into the hands of private contractors in a big way.

The Mirror has reported that Richard Branson’s Virgin healthcare firm has swept up £2bn worth of contracts over 10 years but has paid nothing in corporation tax.

Virgin continues to play a parasitic role in the NHS, fragmenting services and poaching NHS-trained staff and undermining nearby NHS trusts.

the company pays no corporation tax and therefore only takes resources from the public sector while contributing nothing of value.

Virgin Care didn’t pay any corporation tax because because it has never made a profit.

According to the Mirror:

The group’s biggest part subsidiary is Virgin ­Healthcare Services, which has a large number of contracts. Its turnover was £248.8million last year but it made a profit of £503,000.

However, a potential corporation tax bill of just under £96,000 was wiped out by losses made in other group companies.

Virgin refutes the accusation that Virgin Care is parasitic, telling The Canary:

Virgin Care is a responsible health provider. It has not made a profit to date and every penny it has received has been used to pay to deliver services…

Innovation, however, comes at a cost, which is why Virgin Group has invested more than £60m into Virgin Care and why the business is currently loss-making. No dividends have ever been taken from Virgin Care and Sir Richard Branson has publicly pledged to re-invest any profits over and above his investment back into helping NHS patients.

Virgin says it has:

always been completely transparent about the structure and financial position of the Virgin Care business which is UK-registered and reports to HMRC.

It also says the £2bn figure:

is based on a number of assumptions which may or may not prove correct: that every contract runs to its maximum length, including optional extensions; that the winning bid in financial terms matched the commissioners’ initial advertised total value; and that all performance-related payments (which can make up more than 20% of annual revenue) are made in full.

Our #NHS has already been substantially privatised over decades. Tragicallyhttps://t.co/wj7aqHgpoN

This is a disgrace. Public services should be in public hands, not making profits for shareholders. https://t.co/YVvAhFImy8

But it’s not just Branson. Our NHS is being sold off piece by piece. And if we don’t act now, what’s left of our NHS will be auctioned off to the highest bidder.