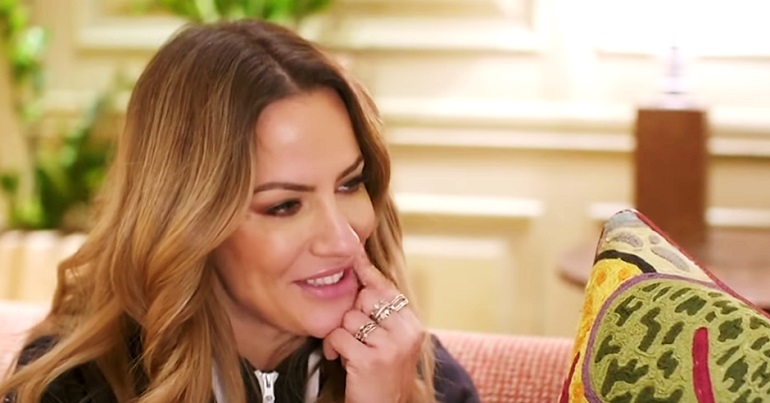 Nearly 250,000 people have signed a petition calling for the government to investigate the UK media. The petition was launched after the death of Caroline Flack. And its organiser says that an inquiry specifically into British tabloids is “long overdue”.

TV presenter Caroline Flack was found dead in her London flat on 15 February. Her family confirmed that she took her own life, and the tragic news has people shocked.

In December, Flack quit her presenting role on the ITV show Love Island. Her decision was reportedly influenced by an assault charge against her.

Flack had previously opened up about her mental health struggles. She had also gone on to talk about the pressure she had recently been under.

On social media, people were angry with papers like the Sun for hounding Flack in the wake of her assault charge:

The Sun deleting 100s of articles hounding, bullying and ridiculing Caroline Flack. She was clearly vulnerable and in distress.

As The Canary‘s Afroze Fatima Zaidi wrote on 16 February:

The Sun had only days ago published an article about a Valentine’s Day card mocking Flack and referring to the assault charges against her. The article has now been taken down.

But some people believe the media treatment of Flack is endemic of a broader problem. And one of those people has started a petition.

Joshua Brandwood launched the campaign. It states that:

In 2011, the Government launched a public inquiry into the culture, practices and ethics of the British press following the News International phone hacking scandal, chaired by Lord Justice Leveson.

Almost a decade later and we are still seeing similar issues in the press.

The petition page is careful to note that it’s not about censoring the press. It’s about having an ‘open conversation’ over the media’s conduct.

I launched this campaign following the tragic death of Caroline Flack. An inquiry into the British tabloids is long overdue. Politicians and the public alike have been calling for Leveson Part Two for many years. But unfortunately it hasn’t yet materialised.

However, recent high-profile cases involving tabloids harassing and vilifying the likes of Harry and Meghan Markle and now Caroline Flack show there is a need for our government to return this issue firmly to its agenda.

We accept the media have a responsibility to hold people in power to account and inform the public about cases before the courts. But acting as judge and jury in the court of public opinion is not acceptable. This needs to change.

Given nearly 250,000 had signed the petition at the time of writing on 22 February, public feeling around this appears strong. But the government’s position is less clear. Not least because the Conservative government scrapped plans for Leveson 2 in 2018.

Either way, the continuation of this pre-Leveson conduct of tabloid harassment of people in the public eye, is a major cause for concern. And it’s one that we all need to address before anyone else gets hurt.