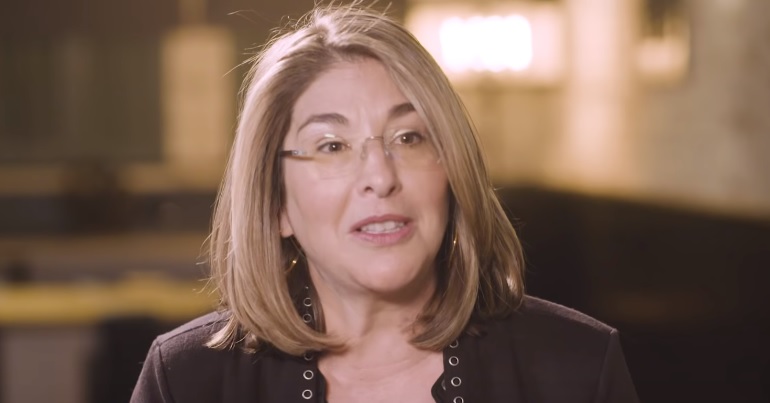 Over the last two weeks of voting in the US Democratic elections, establishment favourite Joe Biden has managed to secure the top spot. Prior to these votes, Bernie Sanders was in a prime position to win the ticket to be the Democratic nominee for president.

Writer and filmmaker Naomi Klein says Sanders’ chances are not, however, lost. In fact, she argues the coronavirus pandemic may prove to massively shift opinion on who’s best to lead the US.

Perceptions of “risk” and “safety”

Klein shared her theory on Twitter. She began by noting that ideas of what constitutes “risk” and “safety” can change. She argued that pre-pandemic opinions may differ from ones that emerge amid it:

However, many of those same people now see a very different risk/threat:

Biden is a conservative-minded Democrat who, for example, supports for-profit healthcare and has championed cuts in social security (the safety net) on many occasions in his career. So Klein argued that, faced with a new reality, Biden’s conservatism may not seem so ‘safe’ anymore. She also gave a past example from Barack Obama’s rise to power:

This has happened before – recently. In 2008, Barack Obama only pulled ahead of John McCain when the global financial system melted down.

McCain, an establishment fixture who had seemed to many like the safer choice of the two, suddenly looked risky.

She pointed out that John McCain’s narrative, that “the fundamentals of the economy are strong” crashed and burned amid the financial crash. After Obama weaponised that phrase against McCain, it was game over for the Republican candidate.

Klein stressed that the candidates themselves “had not changed”. The circumstances for voters did. As such, amid the coronavirus pandemic, she argued that the Democratic primary elections “ain’t over” yet:

But after a couple weeks campaigning inside a true crisis, the assignations of risk + safety flipped in the minds of millions of voters.

All of which is to say: this primary ain't over. We have already seen WILD shifts in opinion and perception. There will be more. #Bernie2020

Up to the task

Klein makes a compelling argument. The circumstances have changed. The coronavirus pandemic makes free healthcare, strong domestic safety nets, global cooperation and policy-making for the public good – rather than private profit – essential. US citizens, and the world at large, need a presidential candidate willing and capable of offering that.

Donald Trump’s Republican Party is clearly not up to that task – it’s already opposing measures along those lines. Biden’s record suggests he’s not up to it either. Sanders, who’s platform already prioritises these vital issues, maybe in with a chance yet.