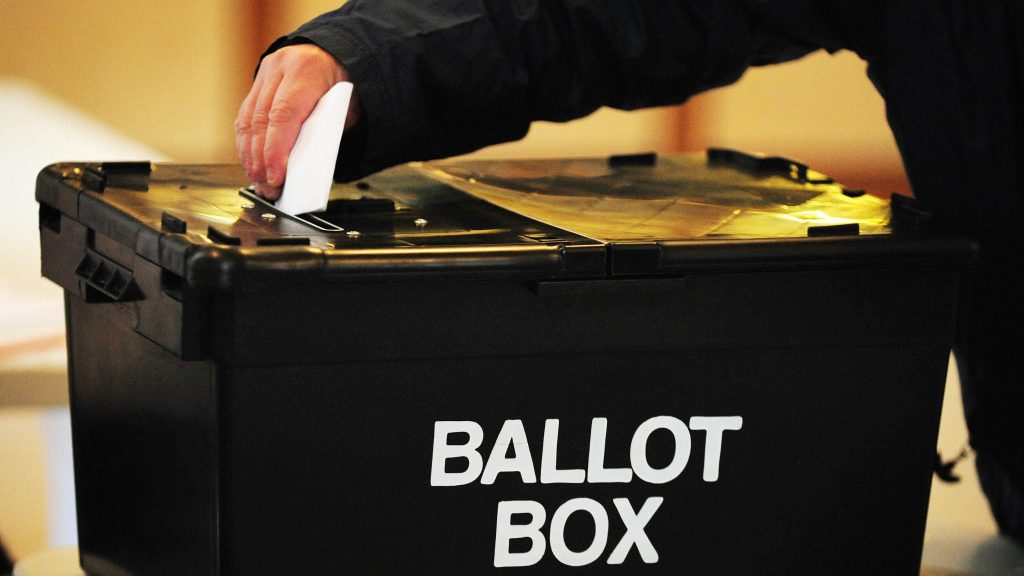 Mike Hill has quit as an MP, Labour has confirmed, triggering a by-election.

The sudden announcement sets up a fresh electoral contest in Hartlepool, a seat long-held by Labour, marking the first test of Keir Starmer’s leadership since taking over from Jeremy Corbyn last year.

On whether Keir Starmer is doing well or badly:

Hill appeared to have deleted his Twitter account as of 16 March. The 57-year-old had represented the North East of England town since 2017.

He held off a Conservative and Brexit Party challenge at the last election but saw his majority slashed by more than half to just under 3,600.

Labour won Hartlepool by 9pts in 2019. On a universal swing, Labour would retain it with a bigger majority (13pts).

However, there was a *huge* Brexit Party vote in 2019 (26%). Will those voters back the Tories or Reform UK? pic.twitter.com/mb9PLuBjIP

Hill’s resignation follows reports that he used taxpayers’ money to fight a staff member’s claim of unfair dismissal, sexual assault, and harassment. According to the Sunday Times, he claimed £2,000 on parliamentary expenses for the excess on his employment liability policy. The newspaper said he had failed to keep his name secret in the legal proceedings.

I've asked Labour before why Mike Hill was reinstated to the party in October 2019 despite the sexual harassment allegation not being withdrawn, whether Labour agrees with Hill claiming back expenses linked to the case, etc, but got nothing.

Bookmaker Coral has made the Tories odds-on favourites to win the by-election at 1-2, with Labour at 13-8 to retain the seat that was once held by Peter Mandelson, a former cabinet minister and one of the architects of New Labour.

Labour have won every election in Hartlepool since this seat was first contested in 1974, however, our betting suggests the Conservatives could break that stronghold in this by-election in what would be a huge blow for Keir Starmer.

Novara Media‘s Aaron Bastani speculated on how Labour will deal with the by-election:

Someone who broke the party whip on Brexit multiple times in a seat where 70% voted to leave the EU.

Would certainly be interesting.

The seat will also be contested by a Northern English separatist party:

The Northern Independence Party plans to stand a candidate in the forthcoming Hartlepool by-election.

For too long the North has been taken for granted by Westminster elites. 1/3

We reject the idea that London-based lawyer Sir Keir Starmer knows the first thing about life in Hartlepool.

We will win this seat in Hartlepool, for Hartlepool.

This is the beginning of a new North. 3/3