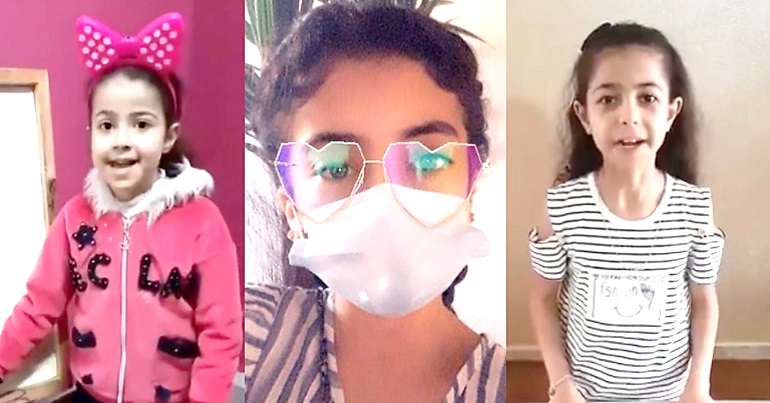 Israeli forces have killed 11 Palestinian children who a Norwegian organisation was treating for trauma. The news comes as any sign of an end to the violence in Gaza and the occupied territories seems further away.

Trauma piled on top of trauma

On Tuesday 18 May, the Norwegian Refugee Council (NRC) issued a statement. It said:

11 of over 60 children killed by Israeli air strikes in Gaza over the last week were participating in its psycho-social programme aimed at helping them deal with trauma.

All of the children between 5 and 15 years old were killed in their homes in densely populated areas along with countless other relatives who died or received injuries.

It documented the details of the children it was helping who were killed by Israeli airstrikes. For example, the NRC said they included:

Lina Iyad Sharir, 15, who was killed with both of her parents in their home on 11 May in Gaza City’s Al Manara neighbourhood. Her two-year-old sister Mina sustained third-degree burns and remains in critical condition.

Some of the corporate press has reported on the story.

Sky News‘s Mark Austin read out the names and showed pictures of three of the children. He said that:

The misery of this conflict is only made worse when we see so many children losing their lives to a fight they have no hand in.

.@markaustintv signs off from Jerusalem tonight with such a sad story. Children, being treated for trauma, killed in the airstrikes. pic.twitter.com/GS56ovo3Kc

Of course, Austin’s use of language meant that Israeli forces were subtly absolved of responsibility for the 11 children’s deaths; “losing their lives” would imply someone dying after fighting a terminal illness, not being blown to bits by a country’s military.

Meanwhile, in the occupied territories the death toll continues to climb.

Gaza: no justice, no peace?

On Wednesday 19 May, Israeli forces killed a Palestinian journalist. Al Jazeera reported that Yusef Abu Hussein was the first reporter to be killed during Israel’s current assault on Gaza:

An Israeli airstrike killed a Palestinian journalist in his home in Gaza, the first known reporter killed. Yusef Abu Hussein's family say there was no warning.

Israeli armed boats don't even take a break, constant shelling across #Gaza, i hear each one flying & my heart drops thinking which family will it kill. #GazaUnderAttackk

Meanwhile, as Israeli forces killed at least 217 Palestinians – 63 of them children – the UK government has come out in support of Israel:

Egeland summed up by saying:

As an urgent measure, we appeal to all parties for an immediate ceasefire so that we can reach those in need and spare more civilians… But the truth is that there can be no peace or security as long as there are systemic injustices. The siege of Gaza needs to be lifted and the occupation of Palestinians must end if we are to avoid more trauma and death among children and new cycles of destruction every few years.