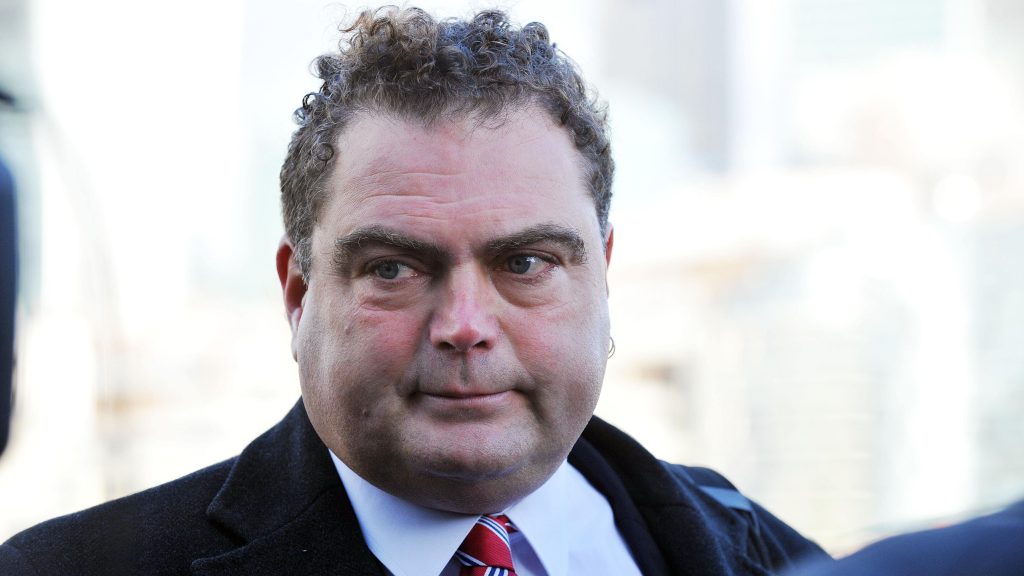 Rail union leaders and politicians have attacked plans to reform the railways, accusing the government of merely “papering over the cracks”. Labour said it raised more questions than answers while a campaign group accused ministers of “rearranging deckchairs on the Titanic”.

The Conservatives have admitted that their Frankenstein privatisation experiment on our railways has failed and the franchising of train services has hit the buffers. Rather than take the bold action that our rail network desperately needs, this is an attempt merely to paper over the cracks.

A concessions-based model will still see passengers and taxpayer money leak out of our industry in the form of dividend payments for the greedy shareholders of the private operators who will hold them.

In some ways we are going back to the future with the creation of a strategic body for our railways. We used to have one called the Strategic Rail Authority and it was abolished because it failed to end fragmentation.

It is deeply disappointing that we have had to wait 18 months for the publication of a report which was finished in November 2019.

We welcome the belated admission that the privatisation of our railways by John Major’s Tory government in 1994 has been an abject failure. Everyone is delighted to see the back of the franchise system.

The big question is why are private operators still involved? Under these plans the private companies will still pocket a profit, but all the risk is being dumped back on the public purse. The Government is changing the model, but protecting the privateers, and privatising any profit.

This is a missed opportunity by the Government to make a clean break from the failures of the past that have left Britain’s railways in the slow lane.

The Government talks about ending a generation of fragmentation but then leaves the same private companies in place under this arrangement to extract management fees that could be invested in to building a truly integrated national rail network.

If the Government was serious about recognising ‎the impact of failed rail policy it would cut out the middleman, strip away the dead weight of the private companies and work with their staff on building a transport system fit for the future where investment in staff and infrastructure comes first.

Nearly three years after it was commissioned, this report raises more questions than it answers.

With fare hikes, £1 billion cuts to Network Rail and broken promises to communities across the country, it’s yet another example of ministers talking a good game with very little substance underneath.

A lack of proper detail on flexible tickets and whether it will make travel cheaper for the average commuter renders it meaningless for millions and completely fails to meet the scale of challenge required to encourage people back onto the rail network post-pandemic.

Johnbosco Nwogbo, campaigns officer at campaign group We Own It, said:

The Government has somehow managed to run a three-year review into our railways – billed as the ‘biggest shake-up’ – and yet come out of it proposing no meaningful change.

The reality is that the Government’s proposals are merely rearranging deckchairs on the Titanic – the changes are cosmetic.