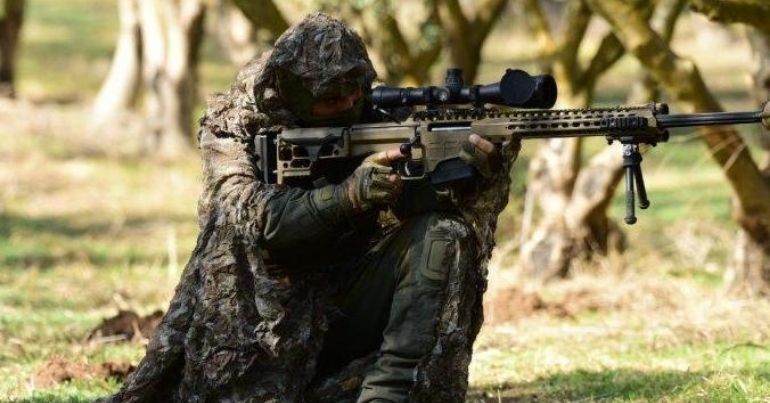 The deep military relationship between the UK and Israeli governments is central to the oppression of Palestinians, reports suggest. Articles in Declassified UK and Byline Times show training, military exchanges, and military advisors remain key features of UK-Israel relations. This is despite the current assault on Gaza.

The UK also trains and funds some Lebanese and Jordanian forces. This adds another dimension to the suppression of Palestinians rights.

Israel and the UK have carried out joint air warfare exercise. UK soldiers have been trained in Israeli drone warfare and undergone courses runs by arms firm Elbit Systems. As a result of the agreement, Israeli soldiers have also been trained in the UK. As Declassified points out, these interactions square with the UK’s ongoing policy that Israel is a key partner.

In a subsequent piece on 20 May, Declassified examined UK funding of riot police and other security forces in neighbouring countries. The same article claims that the UK spends millions of pounds on securing Israel through the Capability, Accountability, Sustainability and Inclusivity Programme. The project is funded through the Conflict, Stability and Security Fund (CSSF) and aims to build the security forces of the Palestinian Authority (PA). The PA is the governing authority for Palestine.

This includes the presence of seven UK military personnel in the West Bank to carry out training.

The Declassified report shows how MOD and Foreign Office funding was used to train Jordanian police between 2016-2020. On 14 May, Jordanian police fired tear gas at Palestinian refugees attempting to return to their stolen land.

Lebanese security forces have also reportedly received UK aid and training. The same forces have suppressed Palestinian refugees and anti-austerity protestors in the country. This may include the 700 people injured at one 2019 protest. This presents serious human rights questions for the UK.

Lebanon and Jordan are neighbouring countries which have large Palestinian populations.

The targeted bombing that has taken place on buildings in Gaza, the tanks of the West Bank and the destruction of educational  and health facilities is absolutely appalling.

Or if any drone equipment supplied or bought by Britain has been used as a surveillance method on either the West Bank or Gaza, that has been followed up by destruction of civilian life and the death of many people?

The UK has a robust arms export licensing regime and all export licences are assessed in accordance with it.

Bylines Times also examined the issue of UK funding and training in a piece on 17 May:

The UK Government has said nothing beyond a condemnation of the violence and rhetorical calls for peace. Yet, the country has provided military training and/or education to Israeli and Palestinian forces in 2019/20 and 2020/21, according to a written parliamentary question answered by the Government in March.

This support was provided under the Ministry of Defence’s ‘International Defence Training’ programme, which covers each mode of combat. The British Army states that it trains roughly 1,500 international students every year from more than 100 countries. A vast array of courses are offered, from artillery and infantry training to catering and even music.

Some like to claim the UK is a neutral arbiter. However, the British government is clearly backing one side. Israel receives substantial military aid. Likewise, neighbouring countries who supress Palestinian people. As a result, the status quo won’t change until military aid stops.