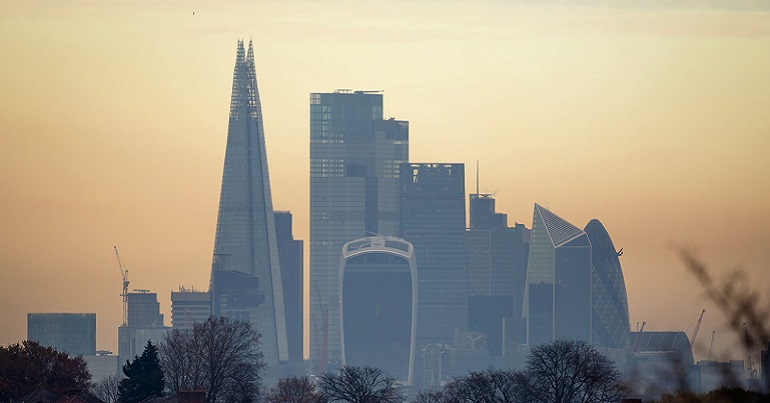 It’s official: the coronavirus (Covid-19) pandemic saw the richest people in the UK increase their wealth to over half a trillion pounds. 2020 saw more people become billionaires than ever before. That’s the verdict of the latest “Rich List”. But of course, for the rest of us, life wasn’t that fruitful.

As PA reported, the Sunday Times Rich List showed that there are now a record 171 billionaires in the UK. Ukrainian-born Leonard Blavatnik tops the pile as the richest person in the country. He’s an oil and media investor. Blavatnik saw his fortune surge by £7.2bn to around £23bn during the year of the pandemic. His business interests include Warner Music, which he sold a £1.37bn stake in when it listed in the US last year.

But as the Sunday Times tweeted, it was a record year for its Rich List:

Britain created more new billionaires during the pandemic than in any year since @thesundaytimes #RichList was launched 33 years ago https://t.co/fZffzuypNt

Last year UK GDP contracted by 9.9%. The largest annual fall on record. The collective wealth of UK based billionaires, meanwhile, grew by 21.7%.

So, these are the 10 ‘fattest cats’ in the UK according to the Rich List:

But even the Sunday Times had to admit that this sharp increase in the wealthiest people’s wealth was obscene. PA reported that compiler of the Rich List Robert Watts said:

The fact many of the super-rich grew so much wealthier at a time when thousands of us have buried loved ones and millions of us worried for our livelihoods makes this a very unsettling boom.

A nightmare for the rest of us

Meanwhile, for the rest of us, the pandemic has been nothing short of a nightmare.

It’s been marked by an increase in precariousness, poverty, and destitution for many people in the UK. As The Canary has documented, this is the reality if you didn’t make the Rich List:

And moreover, the poorest communities saw the highest coronavirus death rates. As The Canary previously reported, some attribute this in part to years of social security reform.

This is not something we should should be proud of. To host a billionaire in 2021 means that you have 10,000’s people in the same country living in absolute poverty.

Billionaires are a human parasite. https://t.co/bIX0ViC22O

How’s that “levelling up” going now, Boris Johnson? Because the only levelling up so far has been for the Rich List billionaires.