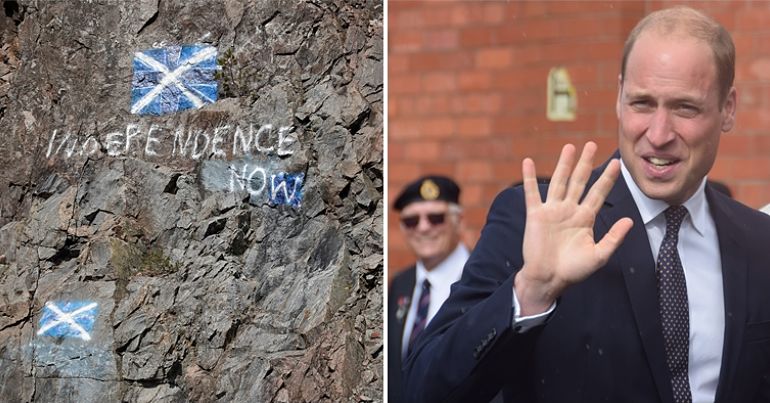 On 6 June, the Sunday Times announced Prince William would be sent to Scotland ‘to rescue the Union’. The idea being that the sight of royalty using Balmoral “as a regular home” would remind Scottish people of their connection to England and the UK. Presumably so they’d forget any notions of independence:

The so called 'royals' have entered into a Scottish republican minefield here! pic.twitter.com/ZuhnRdbqyn

But judging by the response on social media, it seems to have backfired. Because Scottish people were clear about their desire for independence and a republic. And this would appear to be regardless of, or possibly because of, any move by the Palace: 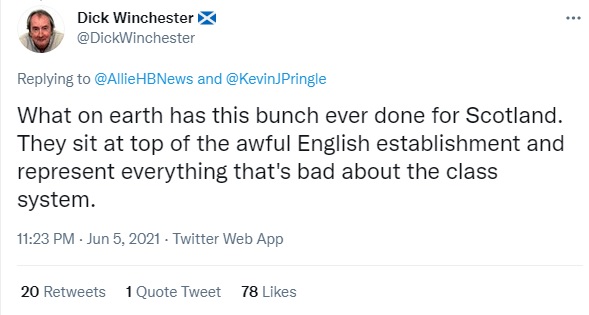 Not only did the Palace’s plans make cries for Scottish independence louder, it reminded people of the need for a Scottish republic. This would mean a Scotland without any royal involvement whatsoever: 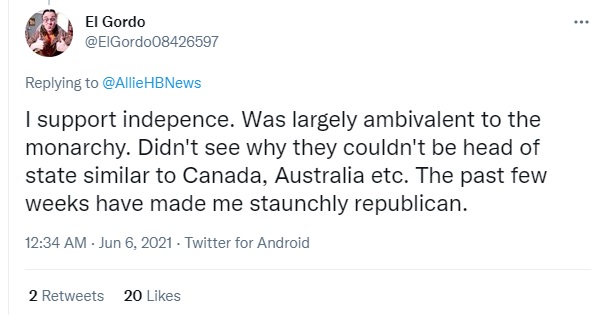 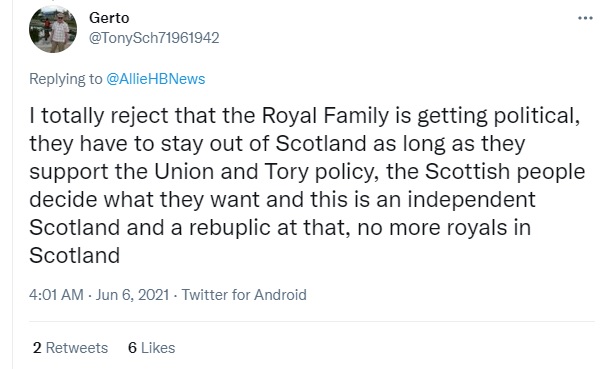 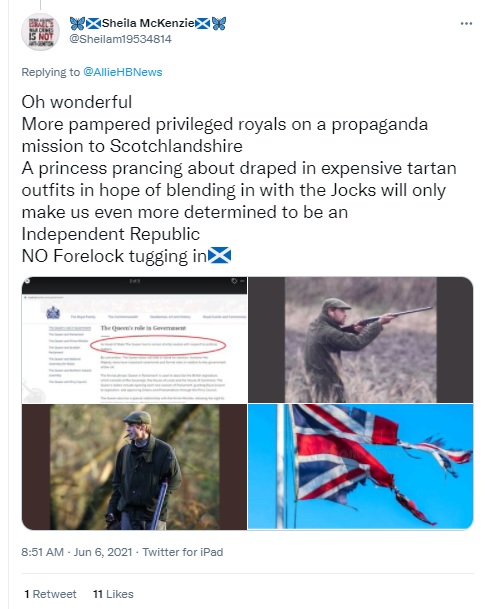 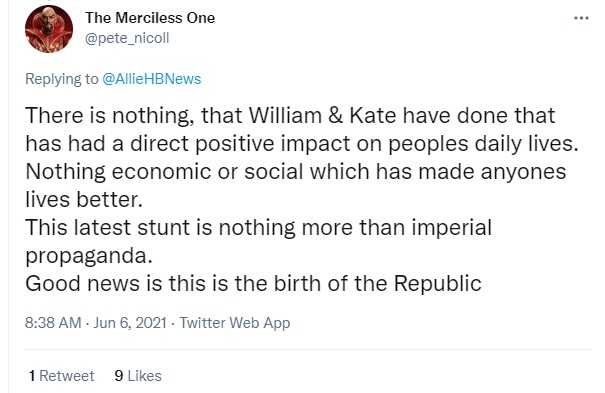 Politicians “have been losing Scotland”

According to a royal source in the Sunday Times article, the Palace feels politicians “have been losing Scotland for them”. Because the royal family “think of it as their Union”. And the Palace might be right, because:

A YouGov poll in Scotland in April found that 69 per cent of voters had a positive view of William … By contrast, YouGov’s most recent survey found that just 22 per cent of Scots had a favourable view of Boris Johnson

So a popular face might save the integrity of the UK. Killing independence with kindness, you might say.

But having “a positive view” of someone may not mean a desire for that person to be your head of state. And, in any case, this attempt by the Palace appears to have backfired.

Nicola Sturgeon said last month’s pro-independence election result meant there was no “democratic justification” for Boris Johnson to prevent a referendum on independence.

While the SNP unequivocally supports independence, it hasn’t yet called for a Scottish republic. The SNP’s vision for an independent Scotland, in the short-term at least, is one within the commonwealth. As pointed out by another contributor:

How nice for them. Meanwhile I'm not sure what this has to do with a sovereign Scottish Parliament, as the monarchial union pre-dates the Acts of Unions by over a century and a change to this constitutional feature is not being considered – at the moment.

So the English royal family would still be head of a Scottish state, albeit ceremonial, should Scotland vote yes to independence. Maybe, then, the SNP should make its mind up about the kind of independence it wants. Because judging by their response to this Palace announcement, Scottish people already have.