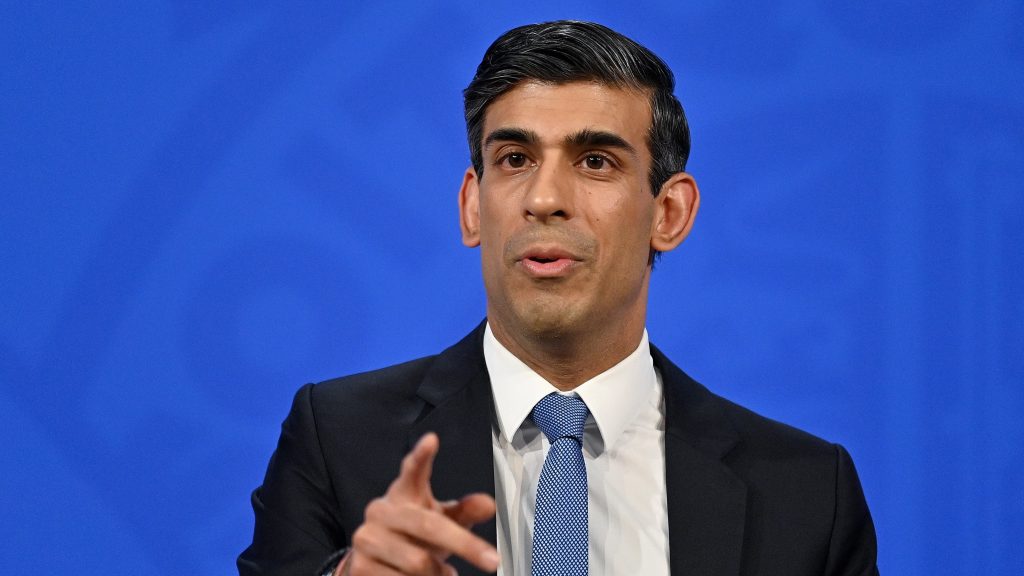 A cut to Universal Credit should be restored “in the name of humanity” with the cost of living set to soar, a Tory former Cabinet minister has said.

The Canary reported in 2021 that the £20-a-week bump was already being described as “inadequate”. This was before the cost-of-living crisis which has prompted this latest intervention.

Meanwhile, campaigner Jack Monroe has issued a stark warning on what the cost of living crisis will mean:

Cost of living crisis will prove 'fatal' for some families in poverty, @BootstrapCook tells MPshttps://t.co/ChaXD4uQ6B

“In the name of humanity”

As households face spiralling bills, lord Forsyth of Drumlean urged the reinstatement of the £20-a-week uplift to the benefit for the country’s poorest families. The Conservative grandee highlighted the increased revenue chancellor Rishi Sunak would net from rapidly rising fuel prices.

The government has argued the benefit increase was a temporary measure to assist people during the coronavirus pandemic.

Pressing for a rethink at Westminster, Forsyth said:

I understand that it is very expensive – it costs £6 billion – but that is because it affects six million people.

For context on the expense, the government’s widely criticised Test and Trace programme had a budget of £37bn.

Six million people who are going to have to cope with these astonishing increases in bills, not just energy bills but bills across the piece.

Surely, in the name of humanity if not in the interest of politics, we should look at this again, given that the Chancellor is getting increased revenue from the rising costs of petrol and other energy sources.

Responding, work and pensions minister baroness Stedman-Scott indicated she was sympathetic to Forsyth’s call as she highlighted a move to compensate for some of the withdrawal. This was a reference to the cut in taper rate, enabling claimants to keep more of the benefit as they earn more.

There are moments when I wish I was Chancellor.

Inflation is running at record rates. The Bank of England forecasts that, next month, it will go up to 7.25%. That forecast was made before the war in Ukraine. Benefits are going to go up by 3%.

We give an adult on Universal Credit or JSA (Jobseeker’s Allowance) £75 a week to live on. How are they possibly meant to manage?

Her explanation of the metrics is absolutely accurate. Inflation is gathering momentum, mainly because of pressures from rising energy prices and disruptions to global supply chains.

We understand about the higher cost of living, but at the risk of repeating myself… there is no comment I can make about what the Government may or may not do about the situation.

Money expert Martin Lewis, however, has pointed out that are current issues predate the global situation caused by Russia’s invasion of Ukraine:

Martin Lewis [@MartinSLewis] on @BBCr4today just now: "I am slightly worried that we are seeing potentially a deliberate narrative shift that effectively says the entire cost of living crisis is due to Ukraine and we all need to make sacrifices – that is not correct"

Two thirds of the cut to your wages & cost of living this year were a result of the Tory policies.

Just one third of the hit to your income can be linked to Putin’s war.

A 2021 report from Welfare at a (Social) Distance found:

our evidence suggests that even with the £20 uplift, benefit levels are inadequate for many claimants

Even before that, the DWP’s own surveys found:

If the £20 uplift was “inadequate” in 2021, it’s difficult to see how it will be anything else in 2022. At the same time, people in Britain need support, and every opportunity to make that clear must be seized upon.