Energy bills: on 1 April people will be switching their power off 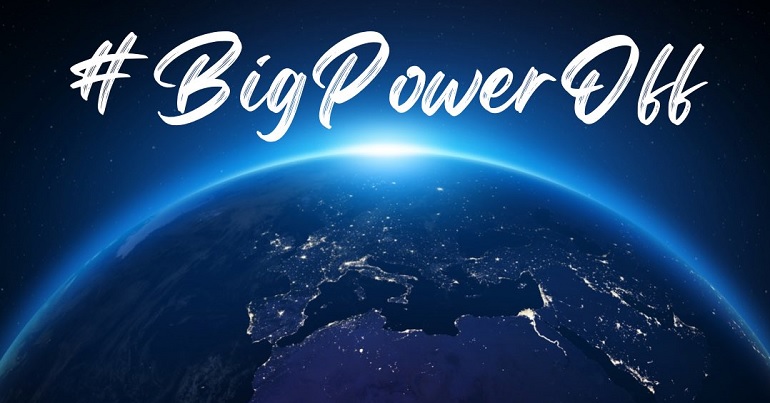 The sharp increase in energy bills is now just weeks away. On 1 April, prices will go up by 54% – potentially sparking chaos for many people. So, a grassroots campaign group is calling on everyone to take direct action against the energy companies by joining the #BigPowerOff.

Disabled People Against Cuts (DPAC) is a grassroots disability rights campaign group. It’s been prominent for over a decade. Now, its Shefﬁeld branch is asking people across the UK to join the #BigPowerOff on 1 April 2022.

DPAC Shefﬁeld are asking people not to use mains powered things. For example, it said in a press release people can:

It would be wrong not to mention that there are probably countless households already having to do lots of these things. Because for many, the cost of living crisis is already biting. But DPAC Sheffield want those that may not be currently struggling to take a stand for those that are.

You don’t even have to go outside. You can protest from home. We want to show power suppliers that we the people have the potential power to turn off the proﬁts that make them and their shareholders obscenely wealthy whilst millions of people across the UK can’t even afford to cook our teas.

Rachael will join the #BigPowerOff:

I am taking part in the #BigPowerOff on the 1st April with @DPACSheffield come and join me #CostOfLivingCrisis pic.twitter.com/088ZtPAyiZ

Other action you can take

The group is, however, aware these actions may not be possible for some people. DPAC’s Jennifer Jones said:

We acknowledge that some people have no option at the moment to eat cold foods… many people absolutely must keep their heating and various equipment on in their homes due to disabilities, and in no way should anyone be made to feel shamed into doing this or that they’re not doing their part if they can’t commit to using less or no gas or electricity.

DPAC Sheffield is also aware that some people want to take further direct action by refusing to pay their bills. But as it explains in this video, for people reliant on social security, this is not possible:

#BigPowerOff
Text on video reads: Some people are asking why we won’t support a “can’t pay won’t pay” campaign with regard to energy bills… pic.twitter.com/K2RdMPnOpu

With the rise in living costs millions of people now face the choice between living or dying in order to feed the insatiable greed of the ruling class. We won’t get anything done waiting for politicians, ‘celebrities’ or unions to fight back

Energy suppliers are set to put prices up again in October. So, DPAC Shefﬁeld say that #BigPowerOff on 1 April will be the first of many rolling household protests.