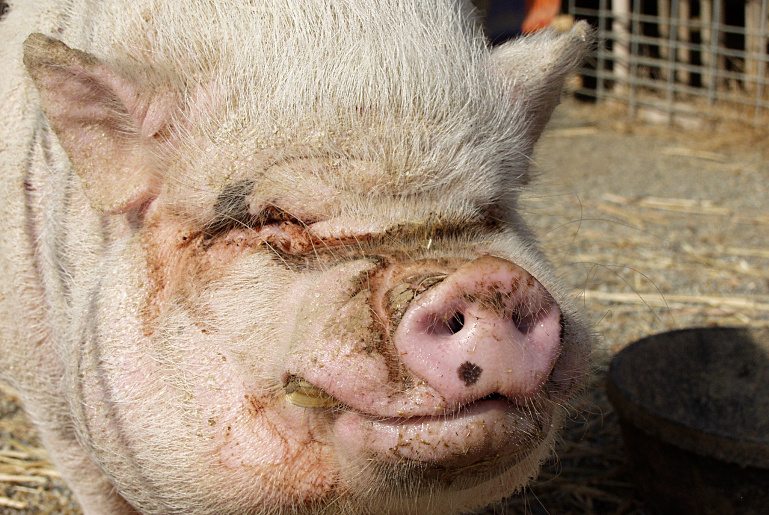 A scathing report on government digital policy says it has failed in its objective of “transforming government”. The numerous iterations of applying technology to government has amounted to no more than expensive window dressing or, as colourfully described in the paper, “putting lipstick on pigs”.

The term e-government is used as a catchall term for words commonly used in associating information technology and government, including: electronic, digital and online.

One of the major reasons for this failure, according to the report, is the assumption that government is a service industry. This leads to the adoption of a private sector model for plans to use technology to enhance government activity. The report states, in no uncertain terms:

Because of this service industry mindset, the authors argue, work done on researching and implementing e-government tends to be done by people with technology and management backgrounds. The people who should be leading this work are those with a public administration or political science background, who best understand the role of government and how it can be improved. These improvements can then be adopted digitally.

The paper argues that cosmetic changes have been made to the front-end websites, whereas little significant change has happened at the back-end. One of the authors of the report, Paul Waller of Brunel University, says:

It is essential that we get rid of language like ‘services’ and ‘customers’ that comes from thinking of government as a supermarket or airline.

If you want to transform government and public administration, you have to redesign your instruments and their legislation to embed the use of technology in creative ways, not just build a web front end.

One of the aims of e-government is to reduce administrative costs, but the report claims this has not been achieved due to e-government needing resources for maintenance, development, cyber-defence, and taking down scam imitations of government websites.

The government has made a pigs ear of numerous e-government initiatives, which maybe goes some way to explaining why savings haven’t yet been achieved. As reported in The Guardian:

The current big e-government project is Ian Duncan Smith’s abandoned Universal Credit (UC). The controversial ‘welfare’ scheme is £3 billion over budget. Full implementation was initially planned for 2015 but is now estimated to take place in 2020, causing considerable misery to around 20,000 claimants unlucky enough to be moved onto it first.

Availability and accessibility is also a key concern for the authors of the report, in which e-government initiatives are failing. This failure is also apparent in UC which relies on claimants making claims online. For those that can’t claim online they offer only a phone number which is not even a free phone one.

According to Office for National Statistics figures for 2015, 5.9 million (11%) of adults in the UK had never used the internet. The percentage of adults who had only recently first used the internet was lower for the disabled (68%) compared with the non-disabled (92%). As disabled people are more likely to be claiming UC, this perverse ‘welfare’ scheme actually hinders those it is trying to help.

Bristol is Open is a good example, though not included in the report, of the use of technology in a local government context to effectively implement the policy goals of reducing traffic congestion, reducing air pollution, caring for an ageing population and public safety. Stephen Hilton, Director of City Experimentation for Bristol Is Open, says of the project:

Most importantly in Bristol it is about the citizens and the community, and it’s about responding to the ideas that are generated there.

The authors of the report put forward a framework to help governments make better choices in integrating digital technologies in the future. They also state the importance of sufficient skills, such as programme and project management, being made available in government to successfully implement e-government initiatives.

They stress that e-government initiatives should be primarily considered as government policy implementation projects which uses the appropriate technology, rather than just technology projects.

The likelihood of this report having significant influence on government policy is debatable; David Cameron and the rest of the Conservative party are busy tearing themselves apart over the coming EU referendum. It comes too late to have any positive affect on UC, which is predicted to swallow ever more public money, cause misery for millions and fail in its aim of incentivising work.