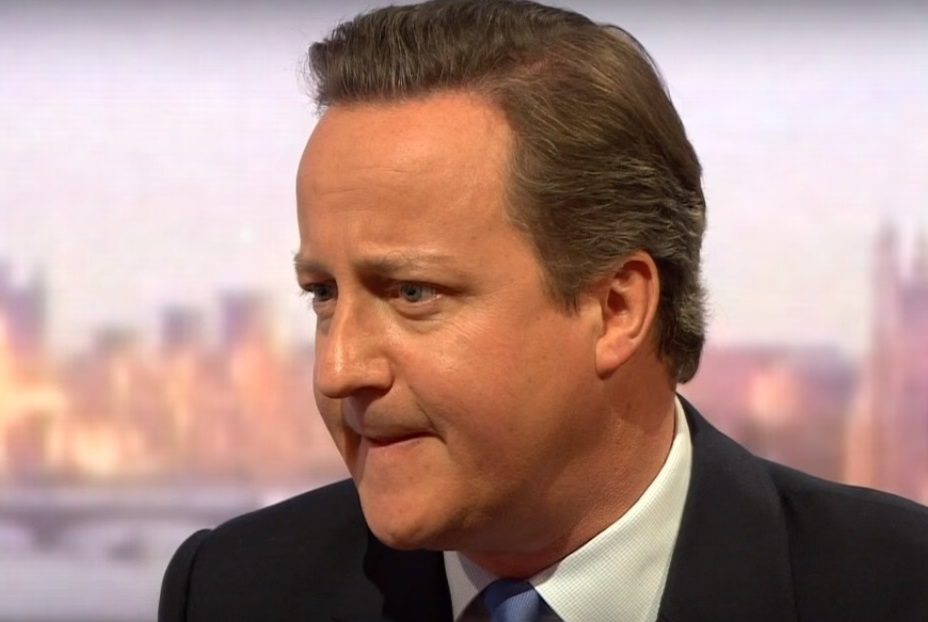 On 12 June, the BBC’s Andrew Marr grilled David Cameron over allegations of electoral fraud committed by Conservative MPs in the 2015 general election. The Prime Minister’s answers were far from satisfactory.

Did you authorise the payment of a very expensive QC to go to Kent Police and try to stop them extending their investigation? Because this looks like a cover-up.

Rather than clarifying his own involvement, as the question sought to uncover, Cameron said:

This is all being handled, I think quite properly, by the party Chairman, and I’m very happy that what we did was right and we can answer all the questions that we’re being [asked].

So according to the Prime Minister, it seems the Tory MP for South Thanet’s recent attempts to block police requests for an extended time limit for investigations into alleged election fraud were ‘right’ and ‘proper’. This in spite of the fact that, on 1 June, the MP’s legal challenge was shot down, with the district judge in question insisting:

There is a very significant public interest in the matter being fully investigated… The consequences of a conviction would be of a local and national significance with the potential for election results being declared void.

Was the Prime Minister really referring to this attempted blockage of police investigations when he said “what we did was right”, and that his party was dealing with allegations “quite properly”?

With this doubt in mind, Marr sought to clarify:

Hiring a QC to stop the police investigating?

Cameron did release a half-hearted “no”, but his only real response was to squirm and try to explain away the allegations that tens of thousands of pounds of key local spending was wrongly declared nationally rather than locally. And once again, he insisted:

The party Chairman is handling it. He’s handling it very properly and well. But I’m absolutely convinced we can answer satisfactorily all the questions that people are asking.

But if the Conservative party really can answer ‘all the questions’, why did it try to block police investigations in South Thanet?

This was a question that the Prime Minister wasn’t prepared to answer.

Under David Cameron, the Conservative party has become the first government in British history to face police investigations related to possible electoral fraud. The Conservatives insist that the tens of thousands of pounds that should possibly have been declared as local expenses were rightly recorded nationally. At least 29 Tory candidates may have broken these rules and, as Channel 4 reports, there are now 18 police forces across the UK which have been given or are seeking an extension to the time limit for investigations related to election expenses.

– See a summary of our reporting on the electoral fraud scandal here, and other Canary articles on the scandal here.

– Be a part of the People’s Electoral Commission – look up your postcode to check on your MP.

– Support The Canary’s independent journalism. Contact us with leads and information: hello(at)thecanary.co