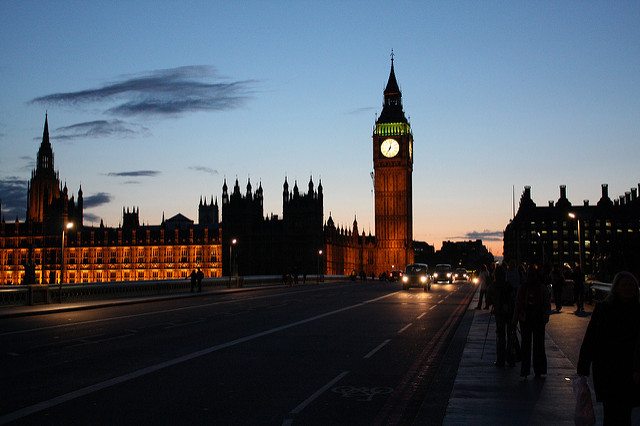 New evidence has revealed that the British government has spent over half a million pounds of public money trying to ensure a torture case never gets a hearing in court. At least £600,000 has been spent on lawyers to prevent a civil case being brought against the government, by a husband and wife who claim British intelligence was complicit in their detention, rendition and torture.

The battle to spare the blushes of ex-Home Secretary Jack Straw and former MI6 Spy chief Sir Mark Allen has rumbled on for four years. The Metropolitan Police and Crown Prosecution Service (CPS) opened an investigation into the case back in January 2012, after documents found following the fall of Gaddafi suggested MI6 were involved in the family’s rendition to Libya.

Despite an extensive four-year Scotland Yard investigation and a 28,000-page dossier of evidence from police, the CPS ruled earlier this month that there was “insufficient evidence to charge the suspect with any criminal offence.”

Abdul-Hakim Belhaj and his pregnant wife Fatima were kidnapped and tortured in a joint MI6-CIA rendition operation in 2004. It is one of the few known examples of British intelligence delivering entire families into the hands of brutal dictators and the family subsequently brought a case against the UK Government.

Now here’s the thing — the family actually offered to settle for an apology, and a token payment of one pound per person.

Fatima Boudchar was heavily pregnant at the time of the rendition. She claims she was chained to a wall in a secret CIA prison in Bangkok and strapped to a stretcher for the entire 17-hour flight to Libya. She described her ordeal in a recent interview with the BBC:

My hands and legs were tied and my eyes were covered. They injected me with something. I didn’t know where I was going.

Her husband, Abdul was subjected to years of imprisonment and torture at the hands of the Gaddafi regime, during which he claims he was questioned by British intelligence agents.

At the public’s expense

Documents obtained by international human rights group Reprieve  — which campaigns on behalf of those victimised by abusive counter-terror policies — have revealed that the British government’s legal team includes 11 barristers, paid fees of up to £250 per hour.

By autumn last year, as part of the total spend of £613,558.45 on the case, £26,580.25 had been spent defending Jack Straw and a further £109,785.85 on Mark Allen’s defence. The figures don’t include legal costs incurred during the Supreme Court hearing, which are likely to have made the total significantly higher.

As parliament prepares to debate the UK’s role in rendition and torture on 29 June, Cori Crider, lawyer for the family and director at Reprieve, said:

The government has wasted over half a million pounds in taxpayers’ money arguing that torture cases shouldn’t get their day in court, simply to spare the blushes of MI6 and the CIA.  Meanwhile my clients Abdul-Hakim and Fatima are prepared to settle for just £3 – one pound per defendant – and an apology.

Crider said the Government must use the debate as a chance to finally come clean over Britain’s involvement in rendition and torture. She added that apologising to the women and children kidnapped and abused by British intelligence is not only the right thing to do but will allow the country to finally move on from this dark chapter in the ‘war on terror.’

— Have your say! Ask your MP to attend the upcoming parliamentary debate on torture

— Sign up for the newsletter and support the work of Reprieve