BREAKING: Corbyn supporters just got the best reason ever to win the Labour leadership battle - Canary 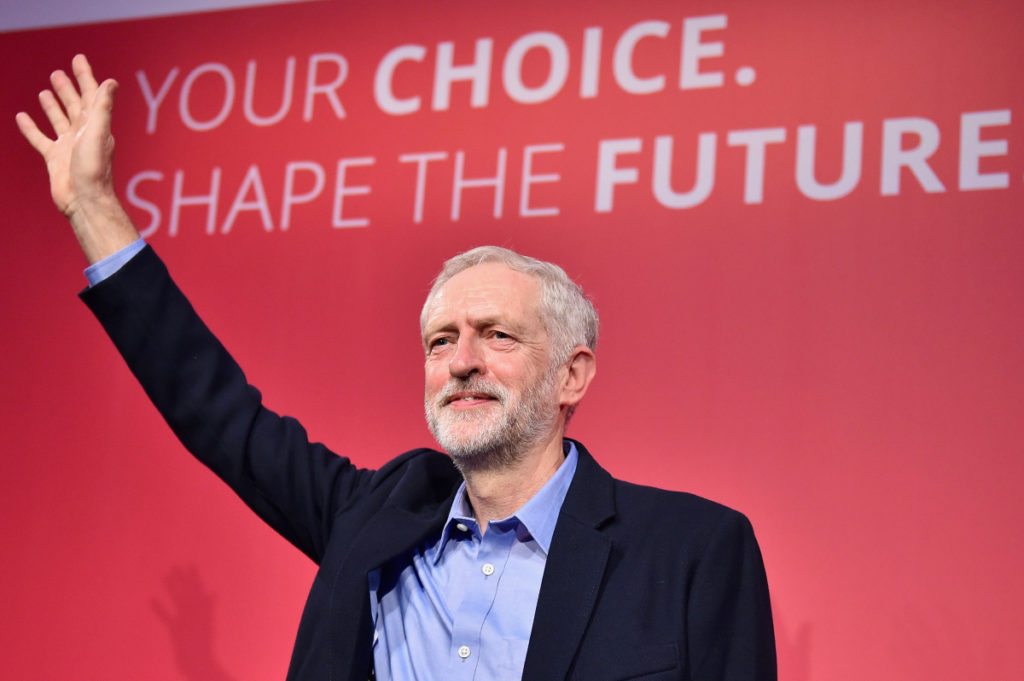 In the ever-growing battle between the right and left of the Labour party, both sides have continued to up the ante. But on Thursday afternoon, an announcement Britain’s biggest union – Unite – turned the battle into one of ideological life and death.

Unite conference has backed mandatory reselection of MPs. If we win #LabourLeadership there will be big changes. #CorbynStays

The Unite conference will be backing the mandatory reselection of the 172 MPs who have formed part of the coup against Jeremy Corbyn, the constituency Labour parties, and the membership. In short, if Corbyn wins, they are out.

#UPC2016 Motion 161 on re-selection of Labour MPS carried by conference.

The news comes on the back of the most extreme efforts by the Labour NEC to prevent Jeremy Corbyn winning the election. This started with trying to keep the Labour leader off the ballot, and when that failed, they turned on the party membership. As our writer Elizabeth Mizon reported earlier on Thursday:

Labour’s National Executive Committee (NEC) have ruled that anyone who joined the party in the last six months, whether by union affiliation or any other means, will not be automatically eligible to vote in the Labour leadership elections. Every one of those members must pay a fee of £25 to register as a supporter, with only a two day window – between 18-20 July.

Almost 130,000 people have joined Labour since the attempted coup began on 26 June. At the time that these members joined, the Labour website clearly stated:

You’ll be eligible to vote in leadership elections.

So not only have more than 100,000 people been retroactively disenfranchised, but they have also been left in the dark.

It seems the right wing of the party know that this is there one and only chance to topple Corbyn and the left wing of the party, perhaps in a generation. They are using every weapon at their disposal to do so. But so far, they are failing to do anything other than provide Labour voters with the very best reason to make sure Jeremy Corbyn wins this fight.

Sign the 38 degrees petition to scrap the decision to block the 130k new members who joined since January 12th.

Support the Crowdfunder to help pay for people who can’t afford to vote.