The government teases us with hope for the NHS, only to mislead us once again - The Canary 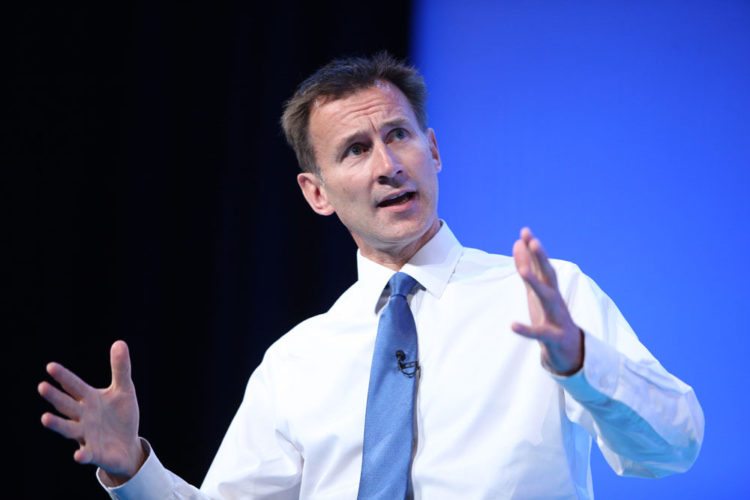 A damning report published by the Commons Health Committee just revealed that claims saying the NHS would receive £8.4bn by 2020/21 are actually way off the mark. The true figure is around half of the promised amount: £4.5bn.

This is no minor miscalculation. It’s a monumental error which goes beyond being just misleading.

And the government has committed the further mistake of teasing the British public about a hopeful future and recovery for the NHS (currently undergoing a funding crisis) and then revealing that in actual fact it doesn’t have sufficient money. What’s worse is that is wasn’t even the ministers who owned up to making this mistake; it was a committee which unearthed the truth.

The committee has claimed that the government used a different definition of spending to calculate the figures, giving the impression that there would be a larger increase in spending than is actually the case. The report authors stated:

In previous years, spending reviews have defined health spending as the entirety of the Department of Health’s budget, but the 2015 spending review defines spending in terms of NHS England’s budget, which excludes, for example, spending on public health, education and training.

It looks like the government tried to define itself out of a problem, then. But linguistic trickery could only take it so far.

Two years ago, health ministers refused to commit to the extra £8bn in funding sought by the chief executive of NHS England, Simon Stevens. Now, health ministers realise this extra funding is urgently needed, given the deficits in health trust budgets. But no real commitment has been made. This recent committee report only shows that ministers are willing to give an impression of commitment, requiring wrongheaded calculations, without actually delivering the goods.

And the figure of £4.5bn may be considerably further short of the true amount required to repair the NHS. Just last month, Simon Stevens argued that, unless social care was drastically improved over the next few years, the health service may require up to £21bn in extra funding, not the £8bn promised by ministers.

In any case, we can see that ministers are not taking Stevens’ urgent calls for funding that seriously. They can’t even commit to the bare minimum of NHS funding; the amount needed in the very best of future circumstances.

What is telling about this broken promise from Jeremy Hunt is that it really does shine a light on politicians’ priorities. While health ministers are struggling to come up with £8bn for NHS funding, and fiddling with definitions to hide that fact, the government has no problem in finding up to £50bn to renew Trident – which MP Mhairi Black recently argued was a wasteful, pointless and immoral system.

The government needs to stop lying to us about critical issues that matter for everyone, and have a long hard think about whether the billions spent on programs such as Trident might be better directed towards the health and well-being of the population.

See the six steps that need to be taken to save the NHS here.

See other articles at The Canary on the NHS.