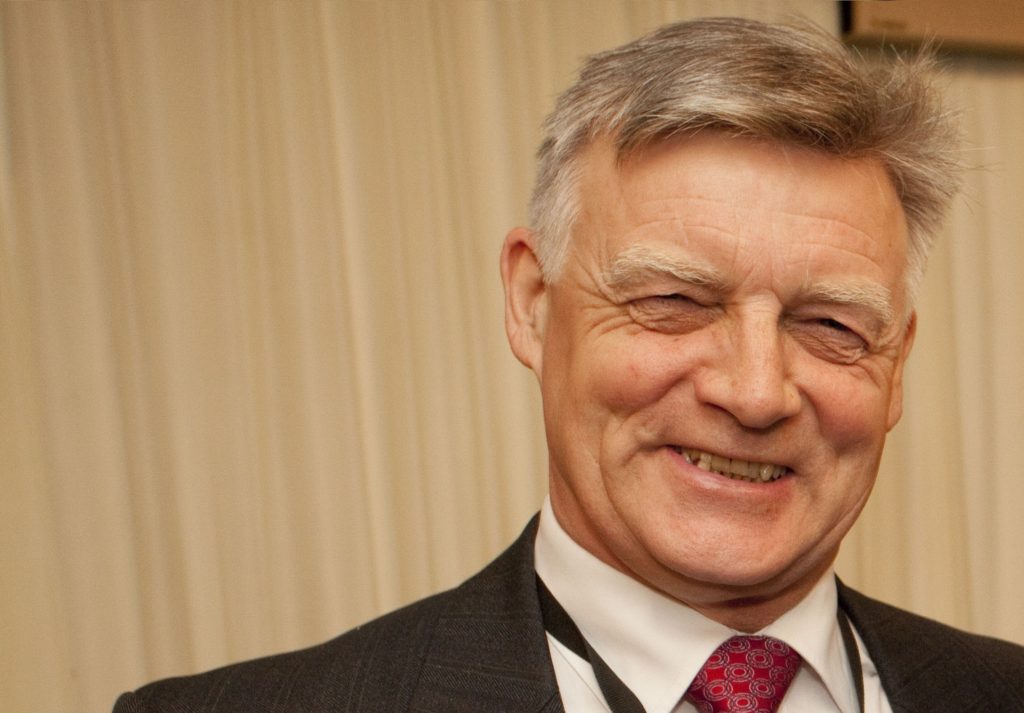 The MP for Birmingham, Selly Oak has epitomised how out of touch the Labour coup really is. Many would argue that it is precisely those trapped in poverty who desperately need their voices to be heard. The most vulnerable in society are hit the hardest by austerity, so it beggars belief that the Labour party is trying to price them out of voting. The National Executive Committee (NEC) voted to raise the fee from £3 to £25, last Tuesday.

The crass tweet upholds the false barrier between parliament and the real world – that politics is a place for elites, not somewhere ordinary people can fight for a better life. But in reality, politics is when you can’t afford rent or food. When it’s cheaper to fly from Essex to Sheffield via Berlin than it is to catch the train – that’s politics.

Bridging the gap between real world problems and politics is precisely what Labour needs to do if it wants to win a general election. The party needs to show people that the root of their problems lies in the neoliberal economic orthodoxy of privatisation, deregulated financial markets and a stripped back welfare state. Skyrocketing rents are largely a result of a lack of social housing. While public ownership of the railways would put an end to outrageous fares. But instead, McCabe has proven that he and his fellow plotters are part of the problem, not the solution to the party’s electoral woes.

Continuing his defence of the price hike, the Labour MP went on to smear new members as ‘Trot entryists’:

.@mcarro2 @MistressLuce @RAcroslandJ I welcome an increase in genuine Lab supporters but not Trot entryists who want to destroy the party

The claim that new members are all communists or ‘far-left’ is often peddled by Jeremy Corbyn’s opponents. When interviewing the shadow education secretary, Angela Rayner, on Sunday, Andrew Neil suggested many new Labour members may be trotskyists.

But the numbers do not add up in the slightest. In the past month alone, there have been over 130,000 new Labour members. Meanwhile, the Socialist Workers’ Party (SWP) publicly claims to have just 6,000 members, and few of them are active. Considering communists and trotskyists have not just popped out of thin air, critics may perceive this as an attempt to smear Corbyn supporters as a strange fringe cult, rather than as a genuine concern for Labour party entryism.

On Sunday, Corbyn condemned the changes to the leadership contest, including the suspension of Constituency Labour Party (CLP) meetings and the decision to ban members who joined in the past six months from voting. He labelled the retroactive disenfranchisement of members “unfair”, and the suspension of local party meetings the “wrong decision”.

Meanwhile, McCabe’s botched defence of the price hike only proves how out of touch these plotters are. The Labour party cannot claim to represent the working class while raising the voting fee from £3 to £25.

You can also, if you have the means, join the Labour party as a supporter for £25 before 5 pm on 20 July in order to vote in the leadership election.