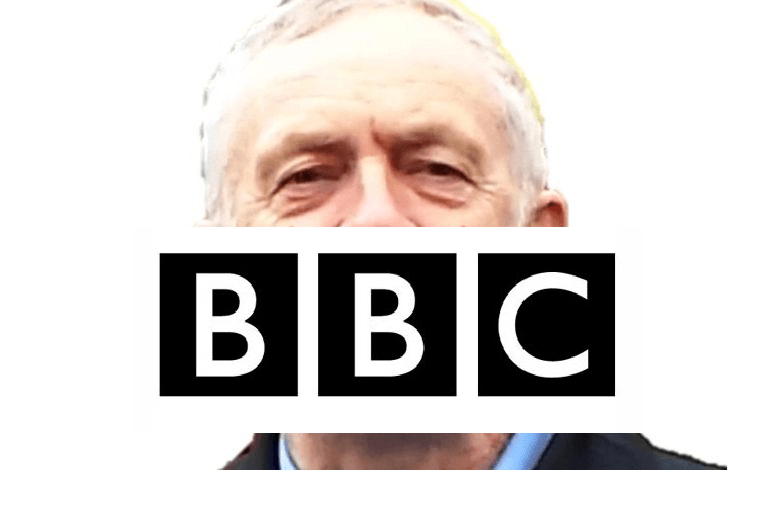 Damning evidence has exposed the BBC’s role in advancing the Labour coup. The UK’s public service broadcaster gave double the airtime to Jeremy Corbyn’s critics than to his allies at the start of the coup, according to new content analysis.

The research, carried out by the Media Reform Coalition and Birkbeck, University of London, analysed TV and online news over the “crucial 10 day period” following the first wave of resignations from Labour’s shadow cabinet, up until the release of the Chilcot report into the Iraq war. 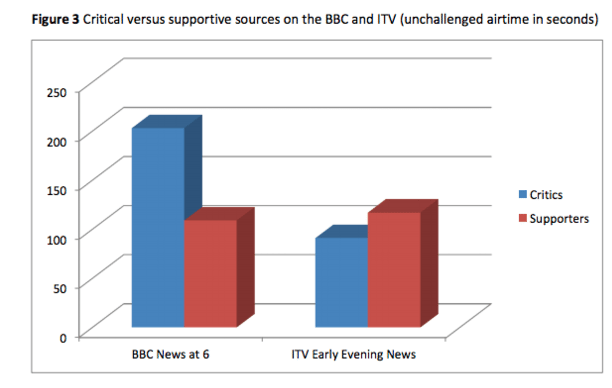 Looking at the BBC, there are a number of reasons why its coverage would have been particularly significant at the beginning of the coup. For the plotters, there was never supposed to be a leadership challenge, which would likely only result in Corbyn winning again. The resignations and no-confidence vote were initiated to force Corbyn to resign. In order to be successful, the coup needed maximum pressure over the space of a few days. And whether the media enhanced that pressure over those few days was crucial.

Within the media, the BBC’s coverage is perhaps the most crucial, and not just because they are on the public payroll. As the Media Reform Coalition comments:

Regularly reaching in excess of four million viewers per day, the BBC’s main evening bulletins are the most widely used news programmes and the BBC is the UK’s most trusted news source.

Yet, on main BBC bulletins, the public service gave twice the airtime to Corbyn’s opponents during that critical period at the beginning of the coup.

Case in point: The BBC betrayed an apparent eagerness to further the narrative of the coup when it falsely reported that Tom Watson had called for Corbyn to resign.

BBC HL directly contradicted by the article itself. @tom_watson did not tell @jeremycorbyn to resign. https://t.co/aDdayVMEGN

Any journalist, even those not on public salaries, would be expected to be certain that the deputy of a major political party had called on their leader to resign before reporting it had happened.

Regarding the online coverage, the study concluded there was a “domination of views” opposed to the Labour leadership within opinion pieces across outlets considered to be both ‘left’ and ‘right’ leaning, and in all but one provider. 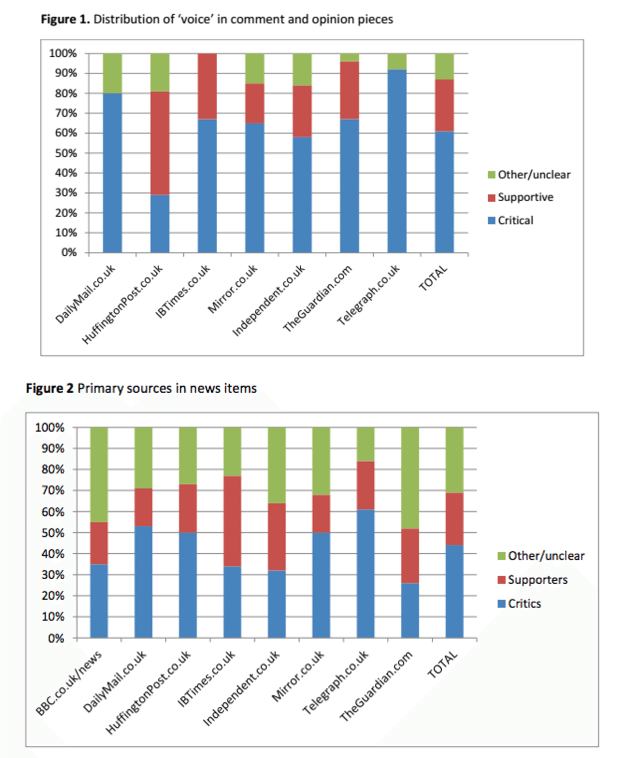 Dr Justin Schlosberg, chair of the Media Reform Coalition and author of the report, said:

We hope that broadcasters and editors will respond positively to our call to consider the impact of imbalanced reporting on the democratic process.

But a BBC spokesperson said the corporation is confident of its impartiality in spite of the academic study:

BBC News adheres to its editorial guidelines to report with due impartiality. We are confident our coverage of Labour’s unprecedented en masse frontbench resignation was impartial and we continue to air views from both sides of the party’s ongoing divisions

The spokesperson also accused the Media Reform Coalition of being a “vested interest” group, but did not mention what vested interests a group of academics at Goldsmiths, working with the Department of Film, Media and Cultural Studies at Birkbeck, may have.

They then criticised the study for being based on only the period in question, suggesting the BBC itself may have doubted its own impartiality following the first wave of resignations. For example, if the BBC was truly confident that it had been impartial within that period, why would it have a problem with the study being based on only that period? Why not demonstrate its confidence in its coverage of that period by publishing its internal editorial scrutiny? Transparency would surely help to restore public faith in the corporation.

Examining the coverage over the 10 day period was crucial because the leader of the Labour party’s position hung in the balance.

The Media Reform Coalition’s findings chime with two former studies on the BBC. A report published earlier this month by the London School of Economics and Political Science found strong media bias against Jeremy Corbyn, claiming the press had turned into an “attackdog” against the opposition leader. According to the report, 56% of the Corbyn-related articles analysed did not give the Labour leader a voice at all.

At the same time, a major content analysis from Cardiff University revealed that the BBC is pro-business and conservative-leaning in its coverage, contrary to George Osborne’s claims that the BBC has an ‘anti-business’ slant.

Not only does the corporation give a disproportionate voice to big business, but it also gives the Conservative party more airtime than Labour. According to this study, the corporation is not just unbalanced with Corbyn, but is generally biased in favour of the Conservative government. When Gordon Brown was in power in 2007, his coverage exceeded that of David Cameron by a ratio of 2-to-1. And while it’s to be expected that current prime ministers get more airtime than their opponents, Cameron’s coverage in 2012 exceeded Ed Miliband’s by double that ratio (4-to-1).

The latest academic study steps back from BBC coverage as a whole and presents hard evidence of the BBC’s role in advancing the Labour coup. Considering the BBC’s widespread influence and public funding, these findings are very worrying indeed.