Just when you thought it was safe to trust bankers, RBS has been at it again - Canary Workers’ Co-op 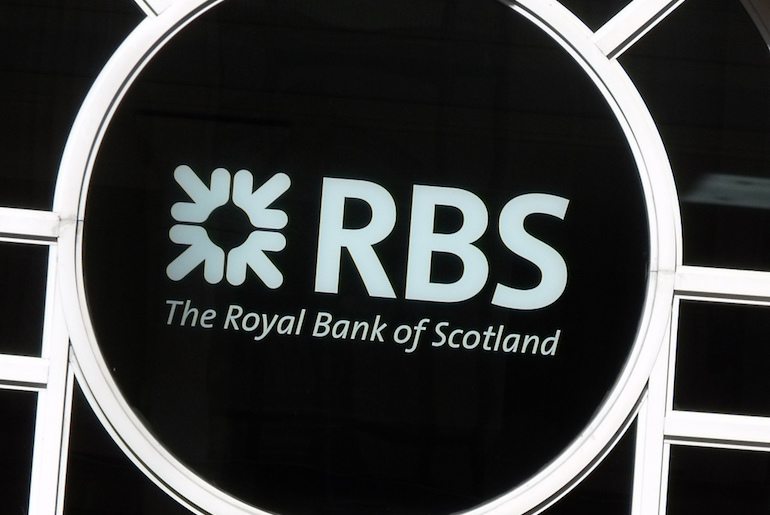 Leaked internal documents suggest that the Royal Bank of Scotland deliberately sabotaged thousands of small businesses it was claiming to help. The policy was identified in an internal memo as being an RBS “dash for cash,” in which managers encouraged staff to lure firms in, then sink them. The bank amassed a total £3.3bn of assets by using these methods.

A joint exposé by BBC Newsnight and Buzzfeed has revealed yet another major banking scandal. After a relatively quiet period in which the excesses of the banking industry have stayed out of the news, the revelations are sure to cause deep concern. Public trust in major financial institutions, already wafer thin, is certain to be damaged further.

In the immediate aftermath of the banking crisis of 2008, 16,000 firms were pushed into the RBS’s business troubleshooting unit, known as the Global Restructuring Group (GRG). Rather than helping the companies to get onto an even footing as advertised, GRG in fact operated with a secret agenda to bankrupt them with fines and fees, in order to then buy up their assets at rock bottom prices. The files prove that GRG worked closely with West Register, the bank’s property division which bought up the assets its customers had been forced to sell.

Not only that, but the criteria on which businesses were forced to enter GRG were often manipulated. Some firms that had never been in financial trouble were snagged for spurious reasons. For example, because they said they wanted to move their account elsewhere, were threatening to sue RBS over mistreatment or even because they had fallen out with their account manager. In this way, RBS was able to hoover up the assets of healthy companies who may have been about to take their custom elsewhere.

The bank has responded by saying:

In the aftermath of the financial crisis we did not always meet our own high standards and let some of our SME (Small and Medium Enterprises) customers down.

Since being bailed out of liquidation, with £45bn of taxpayers’ money after the 2008 crash, The Royal Bank of Scotland has earned a reputation for immoral behaviour. In 2013, it was fined £390m for the Libor interest-rate scandal after which its chairman, Sir Phillip Hampton, said:

We have to fix the culture in the banking industry.

RBS is not alone in having serious questions raised about their business practices. Lloyds was at the centre of the missold PPI scandal, while HSBC helped wealthy clients evade tax via money-laundering. Barclays was also involved in the Libor affair and faced investigation over the so-called ‘dark pools’ fraud. A full list of recent banking scandals would stretch for pages.

At a time when much of the country has suffered under years of crippling austerity, the continued evidence of corruption in the banking sector will only increase public anger. Despite lip-service being paid to reform, a clear conclusion can be drawn.

Banking, as it presently exists, is broken.

The industry needs a top-down restructuring, while the power to create digital money in the form of loans needs to be removed from private banks. At the moment it is all too open to manipulation and greed, as bankers’ guiding purpose is simply to maximise profits for their shareholders, rather than act in the public good. Until a government is brave enough to address this, scandals will continue to rock the sector.

– Find out how our financial systems can be reformed here.