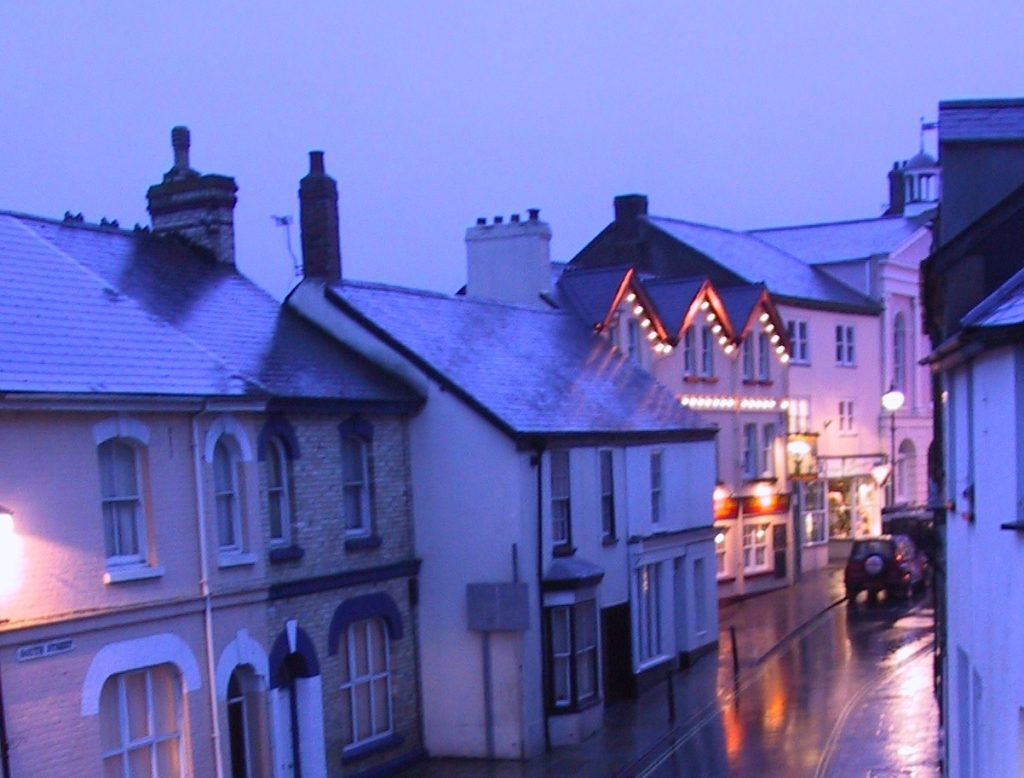 A heartening report emerged from North Devon this week. The town of Torrington has hosted a group of refugee children from the demolished Calais Jungle for the last month. The children received a generous welcome and support during their stay. And now, 36 of those refugees have been resettled, mostly with relatives.

If there is an antidote to the xenophobia we see on our streets, in our media, and sometimes in our politics, this situation is the perfect illustration. Reality has countered fear in this town. Because these children have inspired this community to be its very best.

That was the ‘effect’ of refugees being in the area.

The children’s arrival in the UK was a result of the Alf Dubs amendment. That amendment ensures the country accepts vulnerable unaccompanied children, even if they do not have ties to the UK. Scotland accepted more children from the Calais Jungle in November.

In Torrington, meanwhile, the child refugees stayed at the holiday camp Beam House. Since the refugee crisis began, locals had “been contacting us asking for a way to help”, said Torrington Mayor Margaret Brown. When the children arrived, an appeal was launched for clothing and other supplies. The council coordinated the appeal, and the Plough Arts Centre was the collection point. The response was overwhelming.

Healthcare campaigner and refugee advocate David Clinch explained the impact of this generosity on the North Devon Refugee Solidarity Facebook page on 22 November:

The staff there [at Beam House] are immensely grateful for the support the young refugees received during their stay.

They arrived literally in the clothes they were wearing, some with no shoes, we were told.

They left, the last person just yesterday, with bags of new clothes, essential items including books, writing materials and in some cases guitars that were donated, to begin their new lives.

Clinch added that the children have been “overwhelmed by the kindness of people”, and their departure was “emotional”.

Some in the area did have their doubts before the children arrived. And a mere glance at the tabloid front pages on any given day can help explain why. But thankfully, humanity won the day.

There is a xenophobic narrative that pervades many arenas in the UK. But this community, when faced with these vulnerable souls who have fled danger, chose kindness.

Long may that continue.