Some people are celebrating the death of Labour MP Gerald Kaufman, calling him a 'self-hating Jew' [VIDEO] - Canary 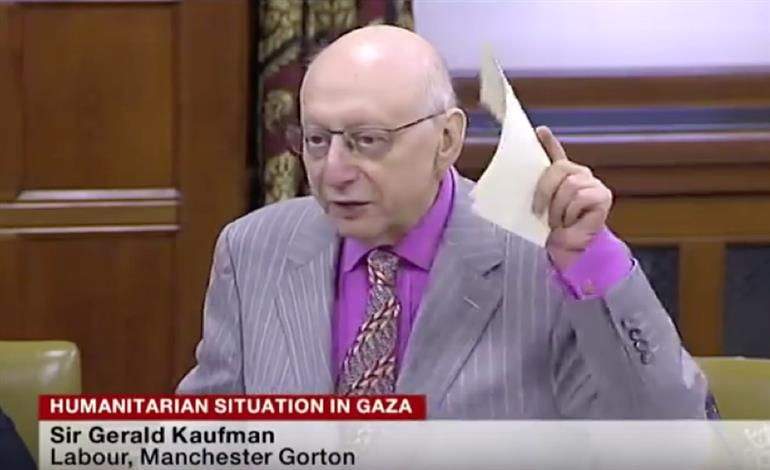 Labour MP Gerald Kaufman has died at the age of 86, after serving his constituents for nearly 50 years. But because he backed Palestinian human rights, some supporters of Israel are celebrating his death. Messages from pro-Israeli Twitter users have referred to Kaufman as a “self-hating Jew” and a “kapo” (a Jewish collaborator with the Nazis).

The antisemitic response to the death of Gerald Kaufman

News of Kaufman’s death stunned and saddened most quarters of UK politics. The veteran MP was a popular figure in the House of Commons, and across the country.

I'm very sad to hear that Gerald Kaufman has died. An iconic and irascible figure, he loved life and politics. I will deeply miss him.

But for some, his death was a cause for celebration. Supporters of Israel lined up to denounce Kaufman as a “self-hating Jew” for his opposition to Israel’s illegal occupation of Palestine.

This issue is not new, however.

The Zionist movement and Labour

It’s always important to make a distinction between Zionism and Judaism. They are not the same thing. Zionism is the political movement to create a Jewish state that emerged in the late 19th century. Judaism, meanwhile, is a religion and cultural identity that existed long beforehand. Not all Jewish people are Zionists. And not all Zionists are Jewish.

An undercover investigation by Al-Jazeera recently revealed the role of the Jewish Labour Movement in intimidating anti-Zionist Labour MPs by manufacturing allegations of antisemitism.

But Kaufman was an MP who refused to be intimidated on the issue. He was proud to be Jewish, and proud to be anti-Zionist.

It’s Jewish anti-Zionists, however, who face some of the sternest treatment from Israel’s supporters.

Israel supporters and the internet

The treatment of Kaufman comes as little shock to those familiar with the online antics of Israel supporters. In the summer of 2014, for example, 327 Jewish holocaust survivors and their descendants published an open letter calling on Israel to end its “genocide” against Palestinians. 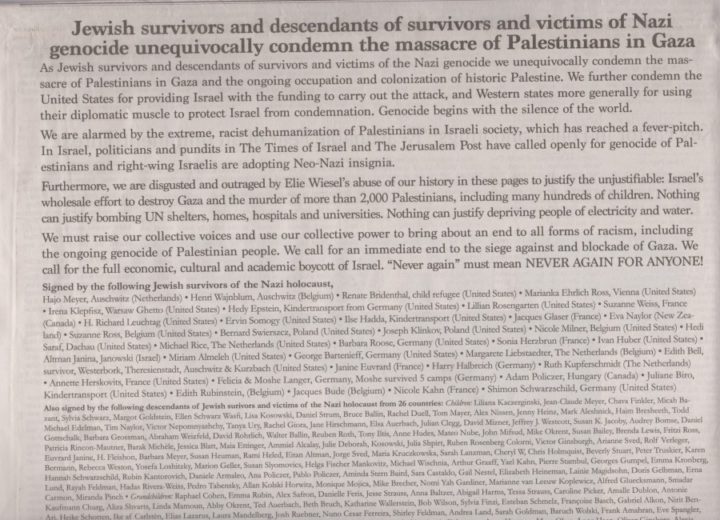 Some Jewish-Israelis, however, took to Facebook to condemn the authors of the letter. 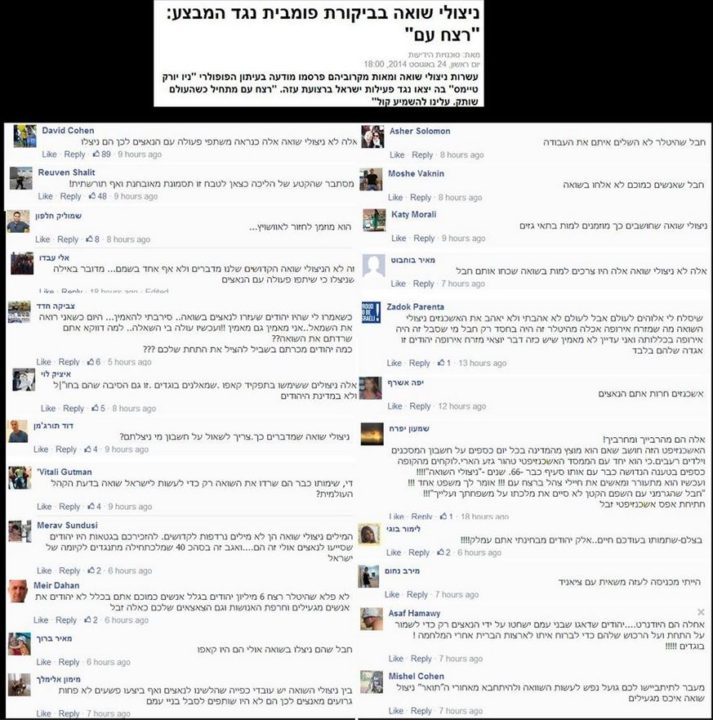 Here’s the translation of some of their comments:

All of these comments are antisemitic in the extreme. And neither the religious nor political identity of the authors provides cover for such flagrant abuse.

– You can join/support the Boycott, Divestment and Sanctions movement against Israel here.

– If you see antisemitic posts on social media, report them.

– Read more on Palestine and Israel at The Canary Global.