Theresa May is facing defeat over her most unpopular policy, at the hands of mutinous Tory MPs - Canary 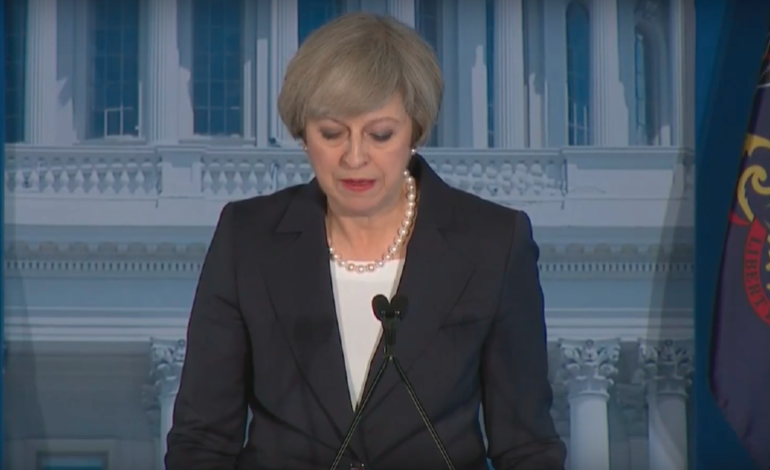 Conservative backbencher Heidi Allen MP has warned Theresa May that she faces defeat at the hands of her own party. If the Prime Minister continues with her plan to cut the welfare payments of 160,000 disabled people, her own backbencher will be likely to mutiny.

The May government sought to exclude conditions such as epilepsy, diabetes and dementia from the Personal Independence Payment (PIP) scheme. This would have seen 160,000 disabled people lose access to welfare. The courts ruled that the arbitrary cuts were unfair, and the conditions needed to be covered. Instead of adhering to the court’s decision, the government chose to draft emergency legislation to sidestep the ruling. This has angered backbenchers, who feel the cuts are punitive and the cost of disobeying them wasteful. On Monday 26 February, Allen told BBC Radio 4’s Today programme:

In my view, the courts are there for a reason.

If they have come up with this ruling, which says that the criteria should be expanded, then I believe we have a duty to honour that. That is their role.

Don’t do it. If I was in her shoes, I would take the financial hit and say we need to accept this.

Theresa May is facing mounting opposition, from within and without her party. Shadow Work and Pensions secretary Debbie Abrahams said:

Instead of listening to the court’s criticisms of PIP assessments and correcting these injustices, this government have instead decided to undermine the legal basis of the rulings.

This is an unprecedented attempt to subvert an independent tribunal judgement by a right-wing government with contempt for judicial process.

By shifting the goal posts, the Tory Government will strip entitlements from over 160,000 disabled people, money which the courts believe is rightfully theirs. This is a step too far, even for this Tory government.

The SNP has already pledged to protect Scotland from Westminster’s cuts to disability payments such as PIP and the Disability Living Allowance. Leaving the May government as the sole defender of the cuts to lifelines of people living with disabilities. The cuts form part of a so-called austerity drive by the government, but so far are actually costing the UK more than they save. For example, the government’s own figures show that by 2020 the DWP will have paid £1.6 billion on work capability tests designed to lower the number of welfare claimants. During the same period, the scheme is estimated to have saved the government just £1bn. These inconvenient numbers lend support to the argument that the cuts are not about austerity or balancing the books, but are simply punitive.

Support the work of Disabled People Against Cuts here.