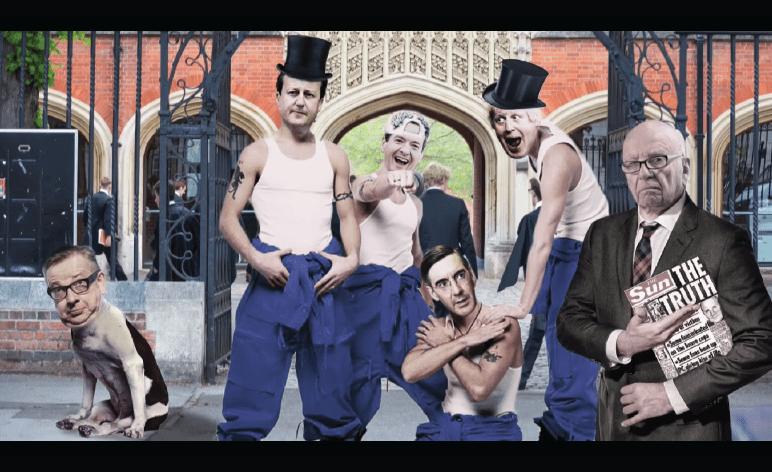 A hilarious new film by Bonnie Prince Bob looks back at the last quarter century of British politics and satirises what went wrong. Only much like Armando Iannucci’s Time Trumpet, it does so from the future. A future in which Jeremy Corbyn became PM and replaced Buckingham Palace with some prime location allotments.

You can see the full film here:

Prince Bob paints a perfect, post-Corbyn future that is obviously exaggerated and somewhat ridiculous. The absolute highlight being a description of the moment PM Corbyn captures war-criminal Tony Blair. A photoshop of the scene spoofs President Obama taking out Osama Bin Laden. Except the characters in Corbyn’s operation room include Lieutenant John McDonnell, Ken Loach, and Charlotte Church. 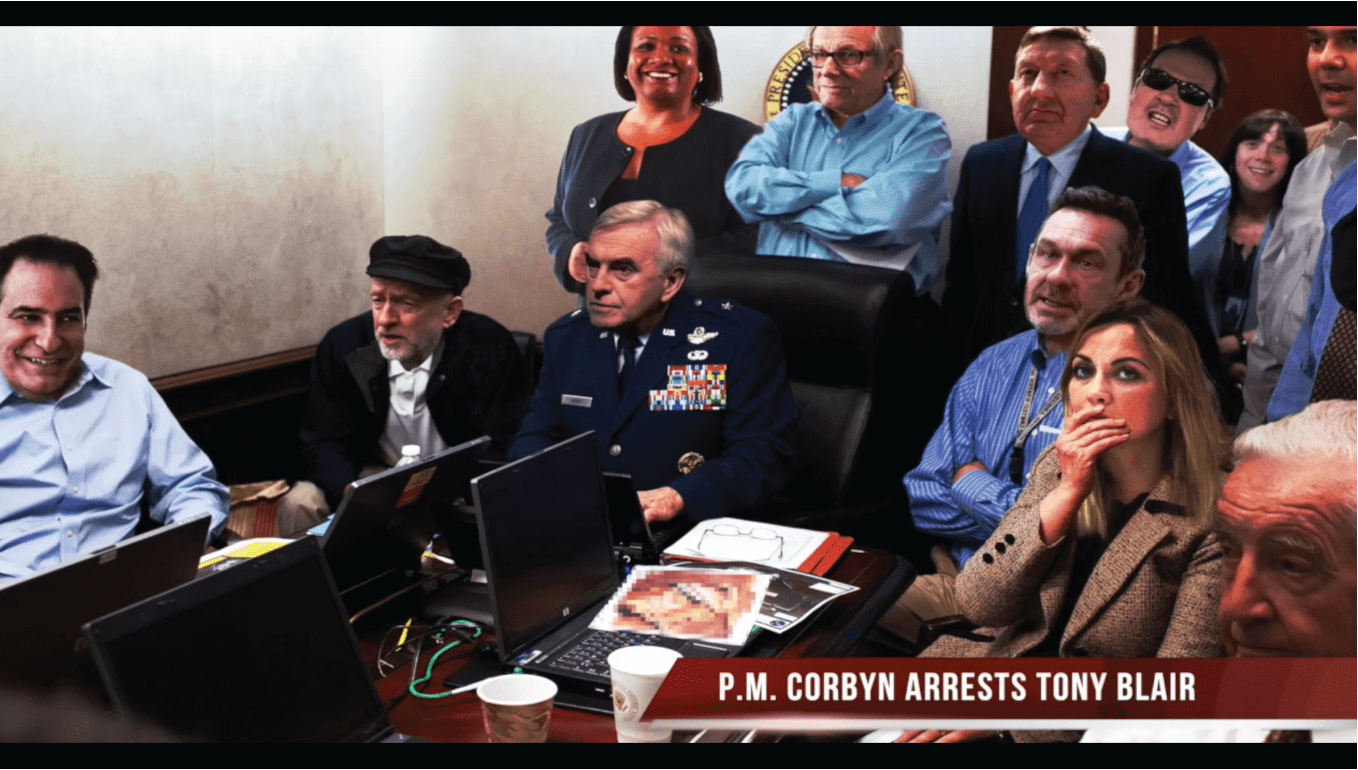 Prince Bob does a great job of making you look at accepted political normality in this country though. And he helps you realise that the most ridiculous thing is actually what we’ve been told is the natural order of things. The billionaires who further themselves at our expense. The crooked politicians who facilitate them. And the hamstrung media who fail to hold either to account.

You can see more of Bonnie Prince Bob’s work on his Discontent YouTube channel.