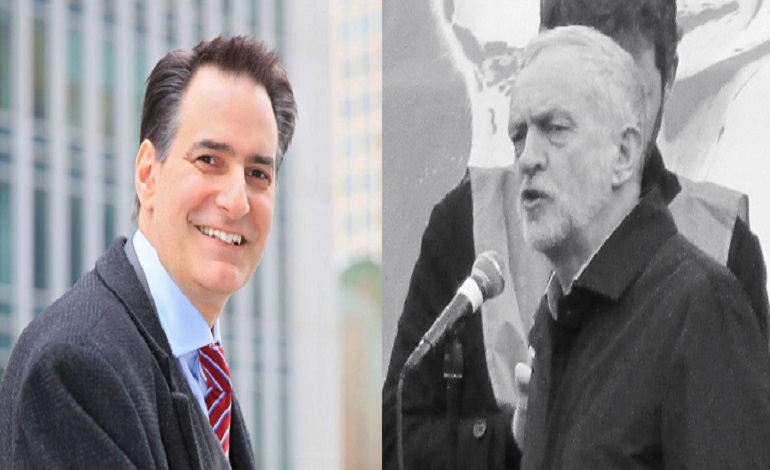 A lawyer-turned-campaigner has released a video about Labour’s policies for the general election. And its no-nonsense approach has perfectly debunked any notion that there’s nothing to like about what Jeremy Corbyn’s party would do, if it won on 8 June.

Peter Stefanovic is becoming well known on social media. He is getting a reputation for producing video shorts that cut through mainstream media bias; ones that tell the viewer the whole story on political and social issues. And in his latest video, he explains why Corbyn’s policies are so important:

And figures back-up Stefanovic’s claims about the last seven-years of Conservative rule:

But Labour suffered losses at the local elections on Thursday 4 May. And Stefanovic thinks this may be, in part, due to a biased media. He told The Canary:

Media bias against Jeremy Corbyn shows just how politicised reporting has become. A biased right wing media and its political masters know that if the incredible policies which the Labour Party are putting forward, which I describe in my film, reach mainstream – the establishment is quite simply done for!

And a study by the The New Statesman appears to confirm this bias. It conducted analysis into the broadcasting of the EU referendum campaign by looking at the main evening bulletins on Channel 5 (5pm), Channel 4 (7pm), and BBC, ITV, and Sky News (10pm). It found that 71.2% of the media’s political sources were from the Conservative Party. This compares to just 18.4% from Labour. But while this study only concerned the EU vote, other analysis shows the broader bias against Corbyn.

For example, a report[pdf] by the London School of Economics claimed the press turned into an “attack dog” against Corbyn. It said 57% of articles in the press were critical of Corbyn, 74% distorted his views, and 56% did not give the Labour leader a voice at all. And if this wasn’t bad enough, Reporters Without Borders recently said the UK is now 40th in its Press Freedom Index.

But there is an alternative

With less than five weeks until the country votes in the general election, it is undeniable that Labour still has ground to make up. So the party will need the likes of Stefanovic, and other alternative media outlets to counter the seeming bias against Labour and Corbyn. Because, as with every other political party, the public deserve to hear a rounded appraisal of their policies before casting their vote on 8 June.