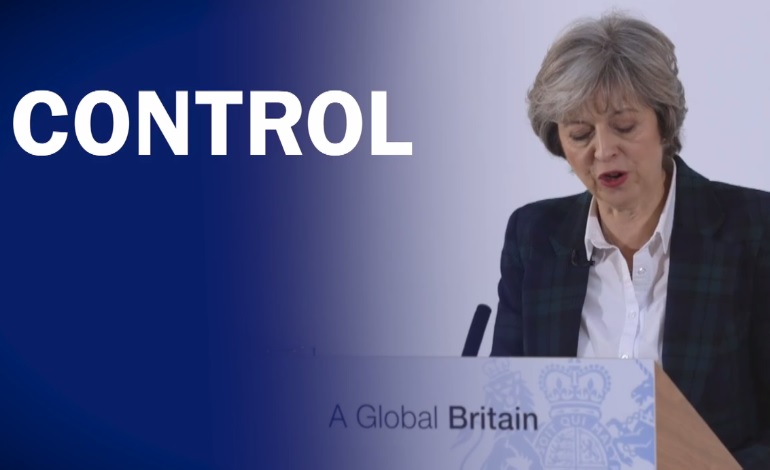 The Conservative Party sent an after hours message to voters on 16 May. And it went really badly wrong. Because the public rejected the Tories’ inaccurate, dog-whistle directive.

The Conservative Party put out a Jeremy Corbyn attack ad on the evening of 16 May. Allegedly deployed as part of the Tories’ targeted ad campaign, it also sits on their Facebook page:

In the first 18 hours after it was published, the post attracted fewer than 5,000 views. And of those people that witnessed it, only 36 have ‘liked’ the video. The party’s Facebook page, however, has over half a million followers.

The video is less than half a minute long, with ominous music as a backdrop. It’s titled “Your choice at this election on immigration”. And it shows Prime Minister Theresa May promising to “control the number of people who come to Britain from Europe”. While the brief snippet of Corbyn shows him saying that he doesn’t think “too many” EU nationals have come to live and work in Britain.

The video ends with the message “Corbyn and immigration: too big a risk”.

But, when Corbyn speaks about this issue, it’s not normally so short and sweet. In his first big campaign speech of the 2016 EU referendum, for example, he said:

There is nothing wrong with people migrating to work across the continent but there has to be a level playing field on pay and conditions. What we have is unscrupulous employers doing that.

The manifesto also categorically states [pdf] that “freedom of movement will end when we leave the European Union”.

Furthermore, it’s fairly easy to do a “risk” assessment on the Conservative Party too. By looking at its record on immigration. As Home Secretary, Theresa May failed to reduce immigration to the net target. In fact, the Tories have failed on that reduction target for the entire seven years they’ve been in power. That’s generally worked out well for the public, because many immigrant workers play a vital role in our essential services. But the Conservative government’s austerity programme has meant severe cuts in most public provisions. So, as a government, it’s failed to provide for the needs of its population.

But who cares about the truth when there’s an election to win? Anything goes in the bid for power. Even if it means throwing out dog-whistle, misleading propaganda that paints around three million people as the bogeyman. The Tories found, however, that there are very few Britons who agree with their methods. Or their message.