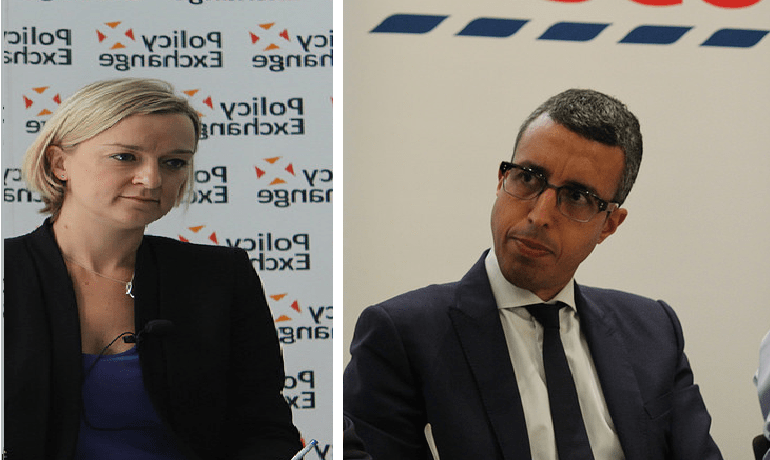 The Conservative Party line is that Labour will burden people with big tax increases. Now, a ‘mistake’ on the BBC has reinforced the Conservative attack line in front of millions.

Dear @LabourEoin Have explained on my feed. Script was clear. Just grabbing slide pic isn't fair reflection. But, did amend for Ten

Ahmed says he “explained” the false image on his Twitter feed. But the BBC broadcast the original image to an audience incomparably larger than Ahmed’s personal Twitter followers.

And yet, even Ahmed’s ‘explanation’ on social media in no way amounts to a correction:

People feel that a correction should reach a similar audience to the original false information. Otherwise, viewers will remain misinformed.

Even the BBC’s language of ‘loss’ appears telling. A Labour government would use the tax increases on higher earners to fund our public services. Everyone, including a person earning £123,000, depends upon services like education, transport infrastructure, and healthcare. Not only to get by, but also to make profit. As Labour’s Sarah Champion said on Sky News:

When you look at a business, they are using the infrastructure, they are benefiting from the education system we’ve got. So paying your fair share back in again – that seems very sensible to me.

Without a healthy, educated workforce that can travel on a train, businesses would be nothing.

The misrepresentation of Labour’s tax plans is not a one off. Nor are claims of BBC bias against Jeremy Corbyn and his party mere opinion. A number of case studies represent an academic consensus that our public service broadcaster is biased against progressive politics:

So unfortunately, we must take our public service broadcaster with a pinch of salt over the election period. Media misrepresentation must be called out at every opportunity. Especially when the BBC exaggerates Labour’s tax plans by a huge 971%. This reinforces standard Conservative smears against the Labour Party. So the BBC should certainly broadcast a correction. But essentially, only nationwide conversations between friends, family and coworkers can circumvent a hierarchical corporate media controlled by the powerful.