BREAKING: A Tory MP has actually been charged over election expenses - Canary 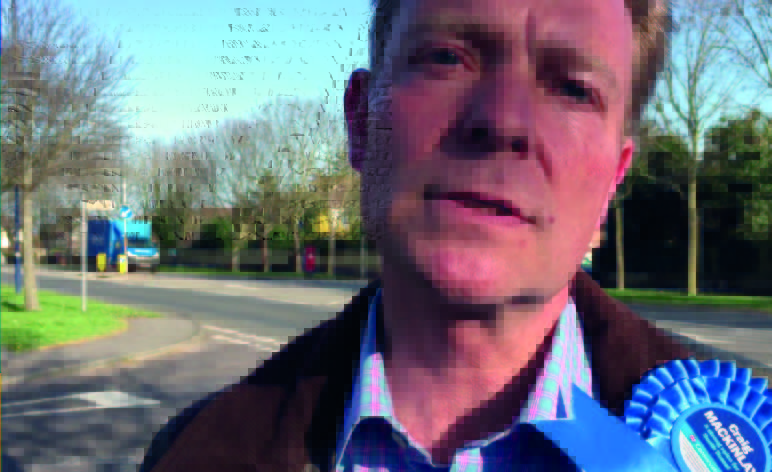 The Crown Prosecution Service (CPS) has charged Craig Mackinlay over election expenses. Mackinlay is the Conservative candidate for South Thanet. He was also the sitting MP before Parliament was dissolved, after he beat Nigel Farage in the 2015 election.

Police forces have been investigating whether battle bus expenses should have been declared locally or nationally. Mackinlay was the only MP left under investigation following the CPS decision to not bring charges against the rest of the party.

On 18 April we received a file of evidence from Kent Police concerning allegations relating to Conservative Party expenditure during the 2015 General Election campaign. We then asked for additional enquiries to be made in advance of the 11 June statutory time limit by when any charges needed to be authorised.

Those enquiries have now been completed and we have considered the evidence in accordance with the Code for Crown Prosecutors.

We have concluded there is sufficient evidence and it is in the public interest to authorise charges against three people.

Craig Mackinlay, 50, Nathan Gray, 28, and Marion Little, 62, have each been charged with offences under the Representation of the People Act 1983 and are due to appear at Westminster Magistrates’ Court on 4 July 2017.

Criminal proceedings have now commenced and it is extremely important that there should be no reporting, commentary or sharing of information online which could in any way prejudice these proceedings.

This story is developing, and we will update you with any new information.