A former UKIP voter gives a frank opinion on Theresa May, leaving thousands of people in stitches [VIDEO] - Canary 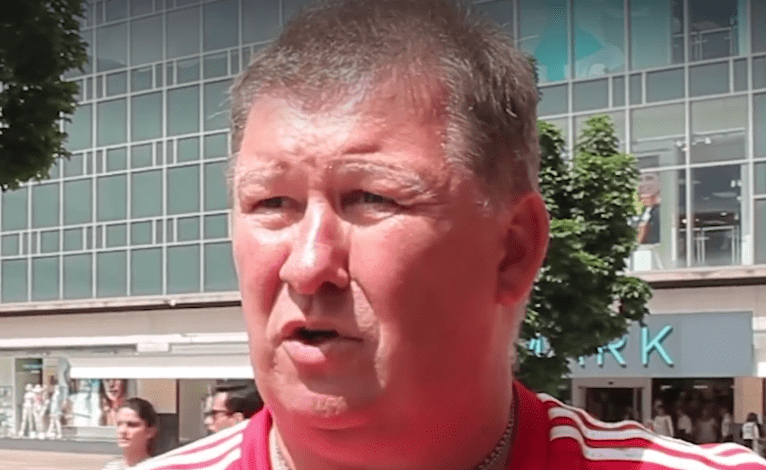 A former UKIP voter has given a frank opinion on Theresa May, leaving thousands of people in stitches. The interviewer asked:

If you had to chose between Jeremy Corbyn and Theresa May about who was gonna negotiate on Britain’s behalf about Brexit…?

Jeremy Corbyn. I wouldn’t send Theresa May to negotiate a two-piece jigsaw

Many voters are questioning May’s ability to negotiate Brexit after her performance this election. May’s campaign has largely been defined by avoiding as much scrutiny as possible. The Conservative leader has refused to negotiate with not only the public and journalists but also opposition leaders. Among the many examples of such behaviour are the following:

So last time I voted UKIP, but this time I’m voting Labour

Asked what he thinks of Corbyn, he said:

I think he’s probably the most refreshing candidate for Prime Minister we’ve had for years.

UKIP has collapsed as an electoral political force since the EU referendum because they are largely perceived as a single-issue party. That collapse has led to a rise in the polls for the Conservatives, who have hoovered up the UKIP vote by adopting a hard-Brexit, anti-immigrant stance. Still, many UKIP votes are floating this election.

In the video, the former Farage voter did not mince his words. Unsurprisingly, May has lost his confidence to negotiate Brexit. Corbyn, on the other hand, has won him over.