The political classes have been sneering at young voters. They could be in for a shock [TWEETS] - Canary 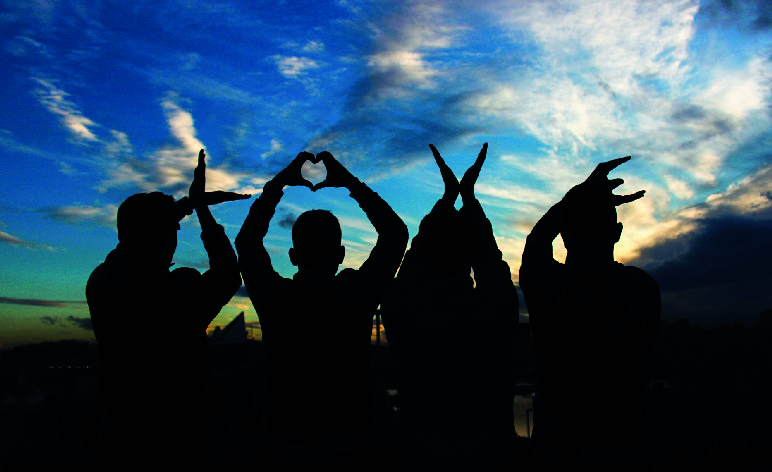 Elements of the UK political class have been sneering at the thought of young people voting. But they could be in for a shock.

Activist Owen Jones referenced a Tory MP who spoke to The Huffington Post:

Under 30? This is what a Tory MP told Huffington Post. You going to take that? pic.twitter.com/PglDZMM2tj

And another Twitter user pointed out Jeremy Clarkson’s opinion:

And look what they're saying in the S*n pic.twitter.com/pi15B6xTeM

Corbyn is only really popular with those aged 18 to 24. And on election day they will be too busy sniffing glue to go to the polling station and vote.

Undoubtedly, he was trying to be amusing. But if he and his entitled Tory chums don’t get their own way, it’s likely that amusement will fade. Much like when he punched someone in the face because they didn’t provide him with sufficiently warm meat.

It’s looking like voter turnout could be higher than anticipated, though:

Good to see a healthy queue of students waiting to vote at the @uniofeastanglia polling station #GE2017 pic.twitter.com/yn81DK2GxS

I've voted. Absolutely fabulous to see so many young people voting too. Gives me great hope that decency might (not May!😆) win!!!✊🏼🌹

High turnout has even reportedly got the Conservative Party concerned:

Despite The Sun‘s clever ploy to avoid this situation:

WOW THE SUN REALLY DONT WANT THE YOUTH TO VOTE ARE REALLY THIS SCARED WAT THE HELL????? pic.twitter.com/mgy31ldHsN

It’s certainly true that young people in the UK tend to turn out in lower numbers than other age brackets. But it’s not true that these figures give us license to be apathetic about voter apathy.

If youth voter turnout is significantly higher in this election, we may have discovered what it takes to get them involved. And it’s simply to offer them policies that appeal to them. Who would have thought it?

– Remember to also get and vote!