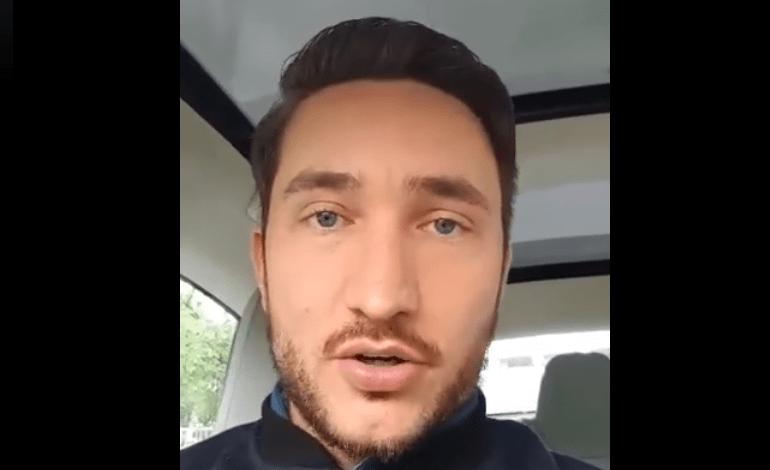 A very rich man in a Tesla car worth £100,000 has explained why he’s voted for Jeremy Corbyn on 8 June. ‘Tommy McNally’ said he was “happy to pay” extra because he knows the money is going to fund public services, which are the backbone of the economy.

McNally pointed out that the BBC has shown striking bias against Corbyn this election. During the campaign, the BBC has instructed staff to cover for Theresa May when she refused to do local BBC radio interviews. And our public service broadcaster has censored a song calling May a “liar” that has reached the Top 10 in the charts. Additionally, the BBC photoshopped Corbyn next to Osama bin Laden and broadcast the image right before the election, playing into the bogus Tory narrative that he’s somehow sympathetic to extremists.

But it’s not just the BBC‘s election coverage that reinforces McNally’s point. Stepping back from the campaign, a major content analysis from Cardiff University revealed that the BBC is pro-business and conservative-leaning in its coverage. No matter which party is in power. Another study on the coup against Corbyn in June 2016 shows similar bias. The BBC gave double the airtime to Corbyn’s critics than to his allies at the start of the coup, according to content analysis by the Media Reform Coalition and Birkbeck, University of London.

McNally is behind Labour’s transformative platform despite being well off himself. And his apparent support helps to hammer home the point that a redistribution of wealth increases spending power across the board, which is better for the economy as a whole.

– Polling booths close at 10pm – there are still a few minutes to go and vote if you haven’t yet voted.