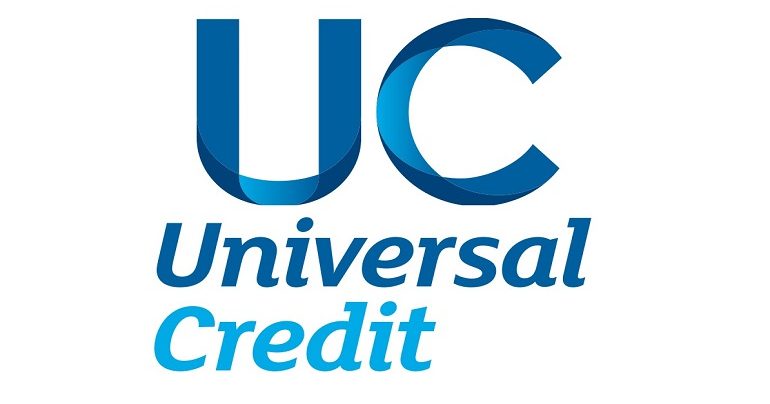 Tucked away on parliament’s website is a devastating case study into the failures of Universal Credit.

On 26 October, parliament published an inquiry into the controversial six-week waiting times for new claimants to receive their first payment under Universal Credit. Included in this was a report [pdf] from the Commons Work and Pensions Select Committee. And tucked away within this report were case studies [pdf, pp15-18] by charities and non-governmental organisations.

One organisation that gave evidence was Housing Justice. It gave [pdf] three case studies into Universal Credit that it had documented. And one was particularly devastating.

PH’s property had been burgled and ransacked, and so he moved in with a friend whilst repairs took place. Both he and his friend were sanctioned by UC [Universal Credit] for misreporting their living arrangements. PH and his friend accrued arrears of £850 and £1002 respectively, and were evicted. Both ended up rough sleeping, where PH became very unwell both physically and mentally.

They tried to apply for the UC sanction to be lifted, but were deemed to be living as a couple as they were sharing a tent. Stratford District Council eventually moved them to temporary accommodation, and received support from food banks. Tragically, however, before PH could regain access to his benefits and housing, he took his own life.

This case study was found by Twitter user ‘I was a JSA claimant’. But it was not the only one.

Housing Justice also told the story of “CP”. It said:

CP was declared fit for work, at a Work Capability Assessment in April 2017, despite a diagnosis of Stage Three testicular cancer. As a result, he was transferred to Universal Credit and told he had to undergo a seven-day waiting period. As he was unable to complete his journal due to undergoing chemotherapy, his case was closed. Three months later, this July, he received his first Universal Credit payment. He now has rent arrears of £1565, and a suspended possession order from his landlord. He has still not had an assessment and thus is still considered fit for work.

But even when presented with devastating evidence, the government has not changed course. As Labour MP Frank Field said earlier in November, Universal Credit amounts to “state-sponsored destitution”. And its rollout needs to stop.