A rural county is shaking up the political mainstream. And the Tories just suffered a corker of a defeat. - Canary 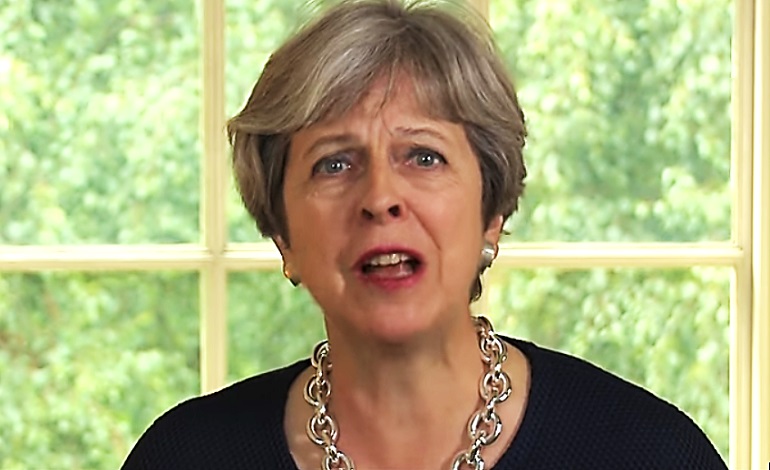 A rural county is bucking the mainstream political consensus by electing an impressive number of independent and Green Party councillors. And amid the political shake up the Conservative Party suffered a major upset in a by-election on Thursday 23 November.

Bleeding hearts all round?

In a county council by-election in Herefordshire, the Green Party scored a solid victory over the Conservatives. In the ward of Bishop’s Frome, Green candidate Dr Ellie Chowns won with over 45% of the vote, seeing off the Conservatives, who came second with just under 29%. But this result was a 13.9% swing to the Greens and another blow for the Tories in the area. Because Herefordshire now has four Green councillors.

I am really uplifted by the support given to me by the residents of Bishop’s Frome and Cradley – I pledge to do my very best for them on Herefordshire Council.

The Greens have been on a winning streak in the county and I am pleased to be a part of it. The public like what they see. Green councillors have earned a good reputation for working in a civil and co-operative manner across party lines but they do not shrink from holding the council to account.

It’s not the first time the Greens have ousted the Tories in the area, though. In 2014, Jenny Bartlett won the Leominster South seat from the Conservatives, telling The Hereford Times:

We work hard all year round – not just going to meetings, but putting time into community initiatives, taking up issues and keeping residents informed via our local newsletter. People seem to like our style.

Chowns’ win is the second one for the Greens this year, after the party won another Leominster South seat in March. And on 7 September, another Conservative councillor was ousted, this time by an independent candidate. So currently (updated to include 23 November result) the council has 27 Conservatives, four greens, two Lib Dems and a rather sizeable 18 independents. And interestingly, not one Labour councillor. This is a marked change from 2010 [xls, table 2010, row 126] when there were 30 Conservative councillors and 10 Lib Dems.

Of course, local elections don’t really reflect of the national picture. Because some issues the public vote on are unique to each area. But it’s always heart-warming to see the Tories squirming. Especially at the hands of the Green Party. And Herefordshire is one to watch, in terms of a county rejecting mainstream politics.