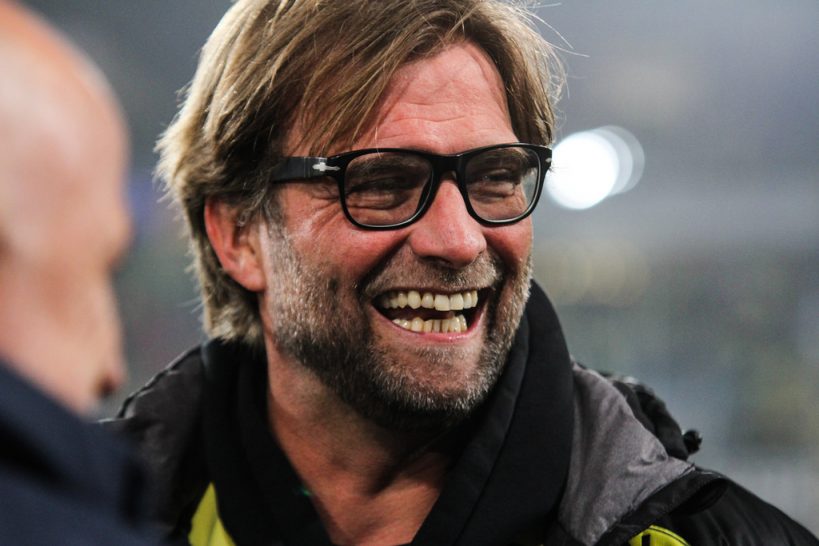 Outspoken manager of Liverpool Football Club, Jurgen Klopp, has revealed his political views in a candid interview. Speaking to The Liverpool Echo, Klopp strayed from football matters. And his words put Tory attitudes to shame. They show how even members of the moneyed elite can and should have a social conscience.

Premier League football is awash with money. The involvement of Rupert Murdoch’s Sky Television since 1992 has ensured that. At a time when many in society are struggling after seven years of Conservative austerity, top players earn as much as £280,000 a week. For his part, Klopp is the third highest paid manager in the world. He receives a staggering £7m a year from Liverpool. Those fortunate and talented enough to be involved in the Premier League are therefore clearly members of the so-called ‘1%’.

Despite this, Klopp revealed that his politics are “on the left”.

‘Never vote for the right’

Klopp went on to define his views on the welfare state and taxation. He said:

I’m on the left, of course. More left than middle. I’m not privately insured. I would never vote for a party because they promised to lower the top tax rate. My political understanding is this: if I am doing well, I want others to do well, too. If there’s something I will never do in my life it is vote for the right.

Following the surprise general election result of June 2017, many commentators suggested a new political consensus was forming. And Labour leader Jeremy Corbyn proclaimed this himself at the Labour Conference in September. “We are now the political mainstream”, he said.

When members of the wealthy elite like Klopp declare their support for socialist values, it appears the tide is truly turning.