A Tory MP claims that British people 'have thousands more in their pockets'. The reality check was instant [VIDEO] - Canary 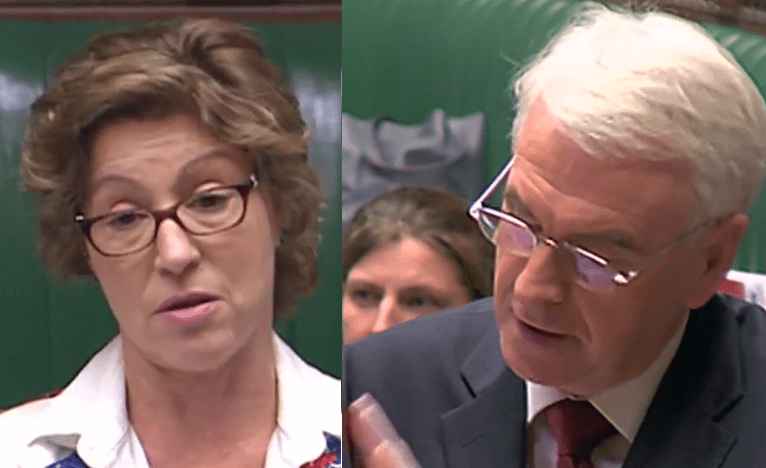 On 23 November, a Conservatives MP Rebecca Pow claimed [0.06] that British people have “thousands more in their pockets”. In the Commons, Shadow Chancellor John McDonnell delivered a swift reality check.

“Got more money in their pockets”

The people in Taunton Deane speak to me and they’ve actually got more money in their pockets, which is what they want. We… have put up the National Living Wage, we have cut income tax by raising the personal allowance and again we have frozen fuel duty. So people have actually got thousands more in their pockets than they had under the Labour government.

Even in Taunton Deane, this is a stretch of the imagination. An estimated 10.5% of Pow’s constituents live in fuel poverty and the local food bank is giving out thousands of emergency parcels.

She’s displayed an ignorance about what large numbers of people are going through. Can I just… suggest this to her – I don’t wish to be patronising… I just say that all of us who are on relatively high wages need to understand and be very careful when we talk about levels of income and levels of wealth… Four million of our children are actually living in poverty and two-thirds of those children are living in households where someone is at work. That says something about low pay to me and it should do to all of us.

In the UK as a whole, real wages have fallen by 10.4% since the financial crash. That’s set to continue. Real wages, which accounts for inflation, will still be lower in 2021 than in 2008 under the Conservative plan, according to the Institute for Fiscal Studies (IFS). Living standards are actually falling. So the Conservative MP’s claim that people are richer than before is a whitewash. Thankfully, the reality check came fast.