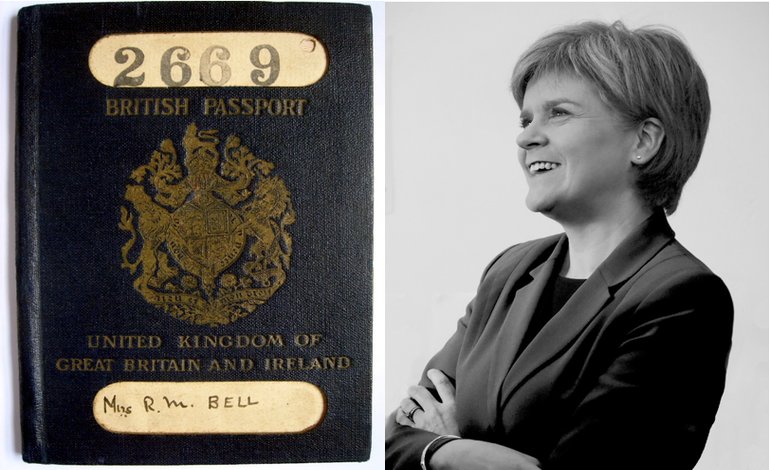 Scottish First Minister Nicola Sturgeon has taken to social media to tell Theresa May where she can stick her blue passports.

As of October 2019, UK passports will return to their traditional blue and gold colour. To The Sun, and many on the right of UK politics, this constitutes some sort of victory.

The new UK passport will be high tech, almost impossible to forge, have biometric data, polycarbonate pages, cost the same as the current ones but they’ll be a traditional dark blue.

But others were less enthused. Not least, Scottish First Minister Nicola Sturgeon. Laying out her opinion in the most candid of terms, Sturgeon said:

The open, inclusive, civic, internationalist Scottish independence movement that I’m so proud to be part of could not be further from this insular, inward-looking, blue passport-obsessed nonsense. Never has ‘stop the world, Scotland wants to get on’ felt more relevant.

The open, inclusive, civic, internationalist Scottish independence movement that I’m so proud to be part of could not be further removed from this insular, inward looking, blue passport-obsessed nonsense. Never has ‘stop the world, Scotland wants to get on’ felt more relevant. https://t.co/GuVdYqdEiM

And it’s important to remember that, while the UK voted narrowly to leave the EU in the 2016 referendum, Scotland voted to remain. 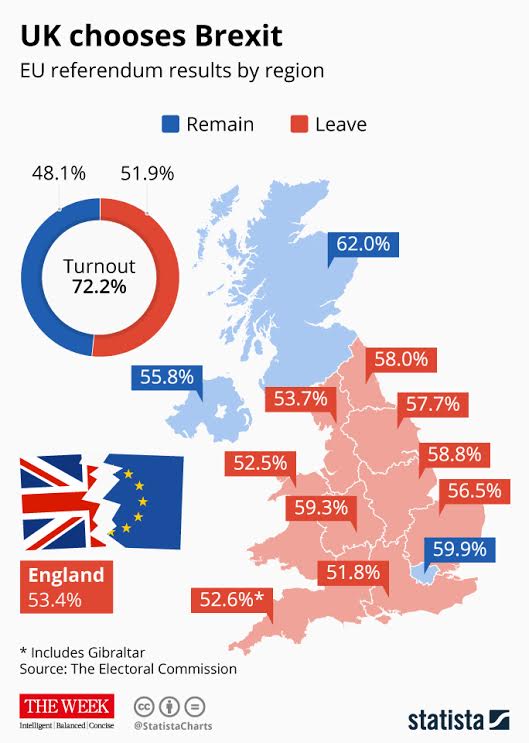 A kick in the pants

But Sturgeon and Scotland were not alone in questioning the value of blue passports. The burgundy passports have been in use since 1988. And given the multitude of issues facing UK voters today, the colour of their passport is unlikely to be chief among them.

Not sure why the color of a passport matters, but then again, if we cared less about color, we probably wouldn't be brexiting in the first place. #bluepassport

And in a final ironic twist, Immigration Minister Brandon Lewis is unable to confirm if the new passports will be made in the UK.

So much for taking back control.