If Boris Johnson thinks Toby Young is 'witty', he should remind himself of some of his tweets - The Canary 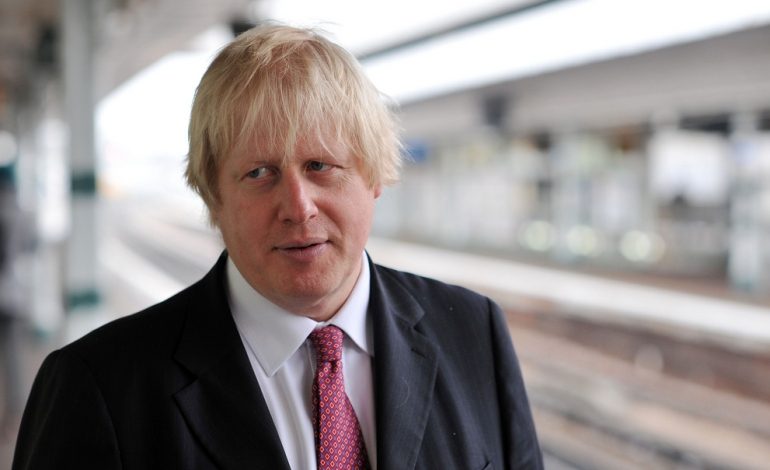 Foreign Secretary Boris Johnson has come out in defence of journalist Toby Young after Theresa May’s government appointed him to the board of the government’s new university watchdog, despite his controversial views on a range of issues. Johnson says his “caustic wit” will make him a great fit for the job.

But perhaps Johnson should be reminded of some of Young’s tweets, which many would say are far from witty.

Young, a journalist at The Spectator and advocate of free schools, has on many occasions insulted people on Twitter, often in a lewd and sexist manner:

Ah yes, he seems "the ideal man" to regulate our universities doesn't he? Ah yes, his "caustic wit" as seen below. Bravo Boris, bravo. What an utter disgrace this Tory Govt is. #ToryMess2018 #NoToTobyYoung #NoConfidence pic.twitter.com/12WXBloe4Q

Young, who has joined the board of the recently established Office for Students [paywall], has since deleted many tweets.

Labour wants him out

Shadow Minister for Women and Equalities Dawn Butler has called on Theresa May to sack Young over what Labour called his history of “homophobia and misogyny”. Young has described a group of lesbian women as “hard-core dykes” and said George Michael is “queer as a coot”.

In response to the outcry, Young told The Independent that he is “neither misogynistic nor homophobic”, emphasising that he is a “strong supporter of both women’s rights and LGBT rights”. He has also posted a Twitter thread responding to the criticisms, and apologised for his comments, but added that some of his remarks “have been deliberately misinterpreted to try and paint me as a caricature of a heartless Tory toff”.

Young has previously lashed out at ‘ghastly inclusivity’ in schools, citing wheelchair ramps as an example of this. He has said working-class students at Oxford University are “universally unattractive” and described them as “small, vaguely deformed undergraduates”. And he has been accused of supporting eugenics, although he claims that is a “little misleading”. More than 100,000 people have now signed a petition calling on May to sack Young from his position.

Perhaps Young has shown his “caustic wit” in other ways that Johnson had in mind. But these comments are certainly not examples of it. In fact, they make a mockery of the decision to appoint him to a position that involves holding universities to account.