If you thought those tweets from Toby Young were bad, Boris Johnson has upped the ante - Canary Workers’ Co-op 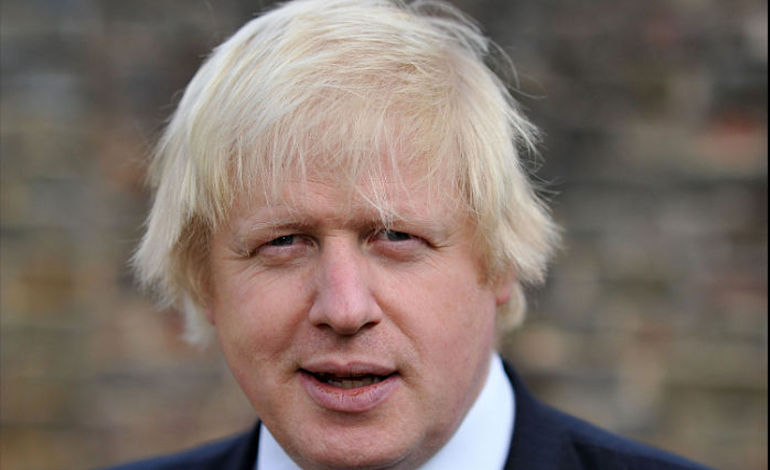 If you thought those tweets from Toby Young were bad, old comments from Boris Johnson have upped the ante.

Homophobic and sexist tweets by Young called into question his appointment to the board of a new university watchdog. And Johnson came out in defence of the Spectator columnist saying the journalist had “caustic wit”.

But Business Insider has gone through a raft of Johnson’s own prior quotes and showed a record that Labour’s Dawn Butler said made him “unfit” for his job.

Here are five of Johnson’s own controversial quotes.

Business Insider dug out a review Johnson wrote of “the hot totty” at the Labour Party conference:

Time and again the ‘Tottymeter’ has gone off as a young woman delegate mounts the rostrum.

Pat her on the bottom

In a parting column as former editor of The Spectator, Johnson talks about how to handle suggestions given by the female publisher, advising his successor to:

Just pat her on the bottom and send her on her way.

Voting Tory will give you bigger breasts

Inappropriate referencing to women spilled over into Johnson’s political career. During his 2005 campaign as Conservative MP for Henley he tried to convince voters by telling them:

Voting Tory will cause your wife to have bigger breasts.

They need men to marry

Sexism for Johnson seemed to cross cultural boundaries as he weighed in on an otherwise positive statistic in 2013. Business Insider reports that Johnson appeared alongside the Malaysian Prime Minister who told journalists that 68% of the country’s university intake will be women. Johnson interrupted with the suggestion that:

They’ve got to find men to marry.

And despite Johnson’s recent advocacy for same-sex marriage, his previous work reveals a very different point of view. As well as using homophobic phrases like “tank-topped bumboys”, in his 2001 book Friends, Voters, Countrymen, he also equated gay marriage to bestiality:

If gay marriage was OK – and I was uncertain on the issue – then I saw no reason in principle why a union should not be consecrated between three men, as well as two men, or indeed three men and a dog.

Considering Johnson’s record, it’s no surprise that he came out in defence of Young’s lewd tweets. But Johnson’s current position as Foreign Secretary make his own views even more unpalatable. Butler may not be alone in suggesting that this makes him unfit to hold an office as high as he does.

The Canary contacted Boris Johnson for comment but did not receive an immediate reply. We will update the article with any statement.

– Read more articles from The Canary on Boris Johnson and the Conservative Party.