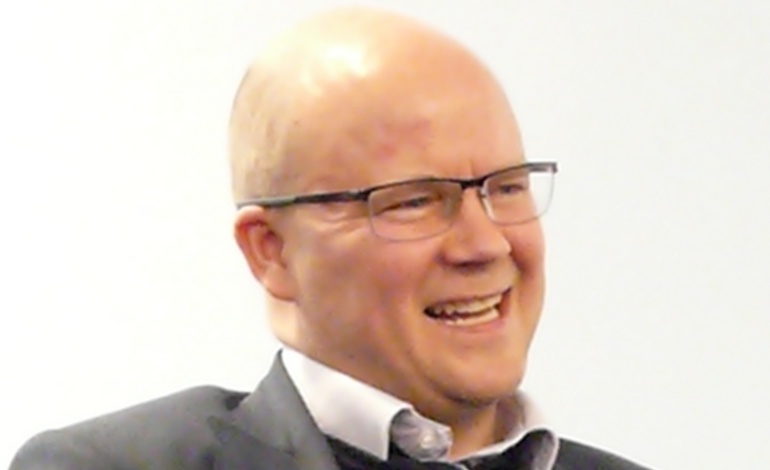 On 1 January Toby Young was appointed to the board of the Office for Students (OfS), a newly formed university watchdog to regulate Higher Education (HE). As The Canary previously reported, Young’s appointment has caused widespread controversy. But criticism of Young’s views has prompted over 160,000 people to sign a petition demanding he is sacked. And, given the criteria listed in the job application for this post, people have good reason to question whether he is fit for office. Because Young’s ‘comments‘ seem at odds with (at least) three requirements of the post.

The essential criteria for this post state [pdf, p9] that candidates should demonstrate:

In response to claims he was “unfit” for the post because of “politically incorrect things I’ve said in the past”, Young said he was “a supporter of women’s rights and LGBT rights.” And in his Spectator column, Young claimed he is victim to “attacks” from a “twitchfork mob”.

But he then went on to mention his “unsuccessful efforts to pick up a ‘lipstick lesbian’ by dressing as a woman”.

Despite this, he still  claimed “actual objections” to his appointment were “feeble”. But his claims that comments were made “20 years ago” fail to mention “sexist” tweets in recent years.

All this, perhaps, goes some way to explain why his appointment has led some to question Young’s integrity.

Labour has demanded that Young is removed on the basis of what it called historical “homophobia and misogyny”. And further concerns prompted Labour MP Roberta Blackman-Woods to write to Universities Minister Jo Johnson asking for more information about Young’s appointment:

A number of people have asked for a copy of the letter that I sent to Jo Johnson – so here it is 👇 pic.twitter.com/G202ni86Fi

On 4 January she went further, and asked for full disclosure about all appointments made to the OfS.

Blackman-Woods told The Canary it is vital that any appointments made to the OfS “are from people who demonstrate high levels of integrity and public confidence”. She went on to say:

I can’t see how he [Young] could meet the criteria in the job description and person specification.

In this role Young has also agreed to uphold [pdf, p15] the “seven principles of public life”. In a letter to Theresa May, Labour MPs Angela Rayner and Dawn Butler said:

The Evening Standard has also revealed that Young has “mocked the idea” that pornographic films “were degrading to women”. Butler, shadow minister for women and equalities said:

the message Theresa May is sending to students is that under the Tories, misogyny and homophobia will not just be tolerated but rewarded.

Since his appointment, it has been widely reported that Young deleted “thousands” of tweets. Although one of the ‘seven principles’ is “openness”, Young has not made any official announcement to explain why he deleted these.

The job description also makes it clear [pdf, p15] that those appointed should “be willing to challenge poor behaviour wherever it occurs”.

But this poses a serious question. How do Young’s views – promoted in a public forum – uphold the principles behind education for young people? There are strong codes of practice for teachers and lecturers. The University and College Union has challenged Young’s appointment. And the National Education Union has written to education secretary Justine Greening, criticising Young’s “sexist and homophobic behaviour”.

Speaking to The Canary, Blackman-Woods said:

The OfS is an extremely important body in terms of the regulation, oversight and ensuring the quality of Higher Education in the UK. It is therefore essential that the government take great care in the appointments to the board of the OfS.

But the Department for Education (DfE) defended Young’s appointment. A DfE spokesperson told The Canary:

Public appointments, including to the Office for Students (OfS), are made in line with the Code of Governance for Public Appointments.

The Canary contacted Young for comment but received no reply by the time of publication. He has posted a Twitter thread responding to the criticisms, and apologised for his comments.

There is already a crisis in HE as student debt soars, and morale plummets for University lecturers. The appointment of Young, and other business ‘leaders’, to the OfS has caused [paywall] further concerns. But Young’s views challenge three areas that are vital for such a significant position.

Is Young fit for office? Thousands think not, and demand he is sacked.

– Sign the petition asking for Toby Young to be sacked.