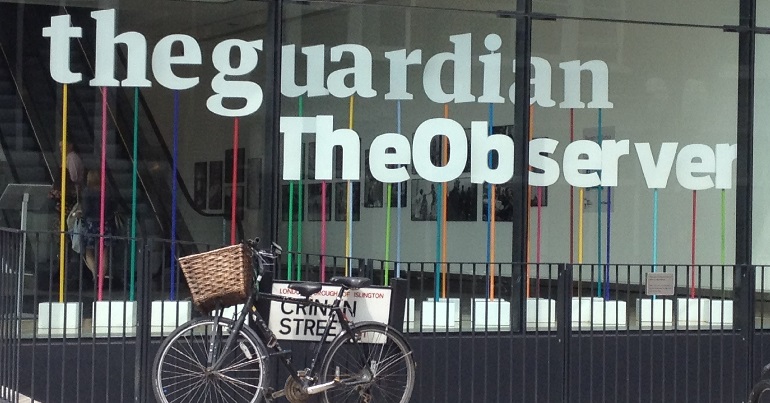 A transgender employee at the Guardian has shared her reasons for leaving the organisation with Buzzfeed News, citing an anti-trans culture that “is not contested in any way”.

The employee, referred to as Victoria in the Buzzfeed article, sent a resignation email to her whole department in July. In it, she described the Guardian as “an incredibly transphobic organisation”, and went on to say:

As a trans person myself I’m often conflicted because while being here gives me immense power to try and fix that […] it also means I’m supporting an institution that fundamentally not only stands against my own values but also against what I am.

Victoria describes a hostile work environment where she was afraid to use the women’s toilets and received transphobic remarks from colleagues both within and outside of the workplace. Another trans member of staff also reportedly resigned weeks later, giving similar reasons.

The Guardian’s coverage of trans issues in the UK has also caused a rift between the media outlet’s UK and US offices, with the latter being more pro-trans. The outlet’s American employees have openly criticised an editorial on the Gender Recognition Act published by the Guardian in October 2018. They clarified that “Guardian journalists in the US had no input in the editorial”. They went on to say that the editorial was “misplaced and misguided” and “promoted transphobic viewpoints”. The statement continued:

nearly all reporters and editors from our New York, Washington DC and California offices wrote to UK editors with our concerns.

The editorial was an attempt to make sense of a growing debate about trans rights in the UK. While focused on the Gender Recognition Act, the editorial and resulting conversations have exposed some of the fundamental divides between American and British feminism and progressive politics – and highlighted for us an alarming intolerance of trans viewpoints in mainstream UK discourse.

Speaking to Buzzfeed, Victoria expressed concern over the Guardian’s mainstreaming of transphobic sentiment in the guise of balanced debate:

The way it works is [to suggest]: transphobia is actually a ‘woke’ way of thinking. I think it misleads people into thinking the respectable thing to do is to raise these issues.

In response to the allegations, a Guardian spokesperson said:

Guardian News & Media is committed to being an open and tolerant place to work for all our employees. We value and respect our staff and diversity and inclusion are central to our workplace culture.

The Independent Press Standards Organisation (IPSO) has recently launched an enquiry into how UK media reports on trans issues.