John McDonnell speaks out as it emerges Facebook only paid £28.5m in UK tax despite £1.65bn revenue - Canary 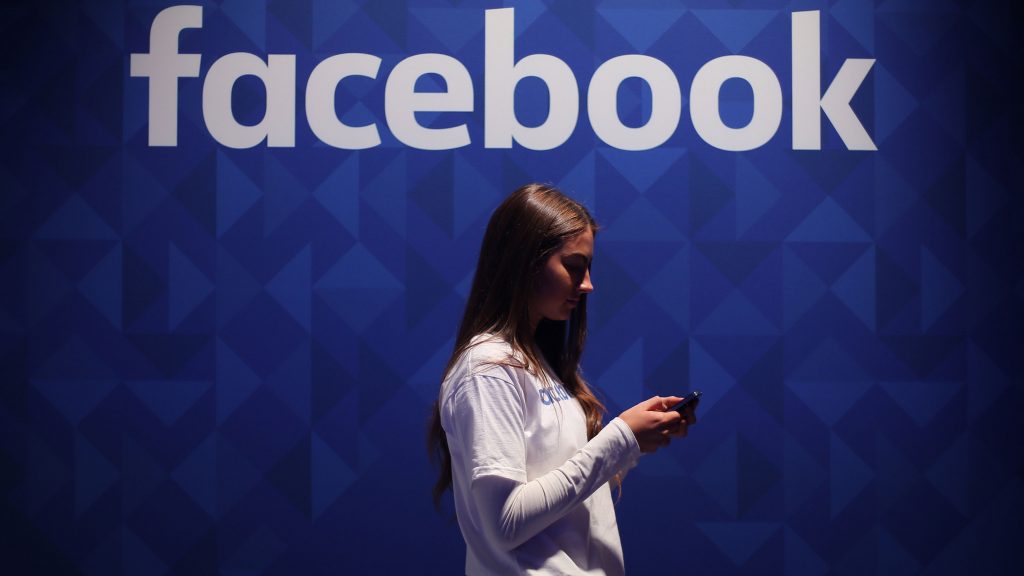 The tech giant’s latest UK accounts reveal that pre-tax profits jumped by more than 50% from the year before to £96.6 million.

How many more examples of large-scale tax avoidance does this Government need before it will take action?

It’s no wonder people are outraged at the grotesque unfairness of our tax system.

Facebook’s vice president of Northern Europe, Steve Hatch, said the company was investing heavily in the UK and will employ 3,000 people in the country by the end of the year.

The UK is now one of Facebook’s most important hubs for global innovation.

Businesses across the country use our platforms to grow and revenue from customers supported by our UK teams is now recorded here so that any taxable profit is subject to UK corporation tax.

Facebook spent £356.2 million on research and development in the country last year, an increase from the £263.7 million in 2017.

Earlier this week, a global economic body proposed an overhaul to the way big tech giants are taxed.

The Organisation for Economic Co-operation and Development suggested re-allocating some profits and corresponding taxing rights that large and highly profitable multinational firms pay, in countries where they have “significant consumer-facing activities and generate their profits”.